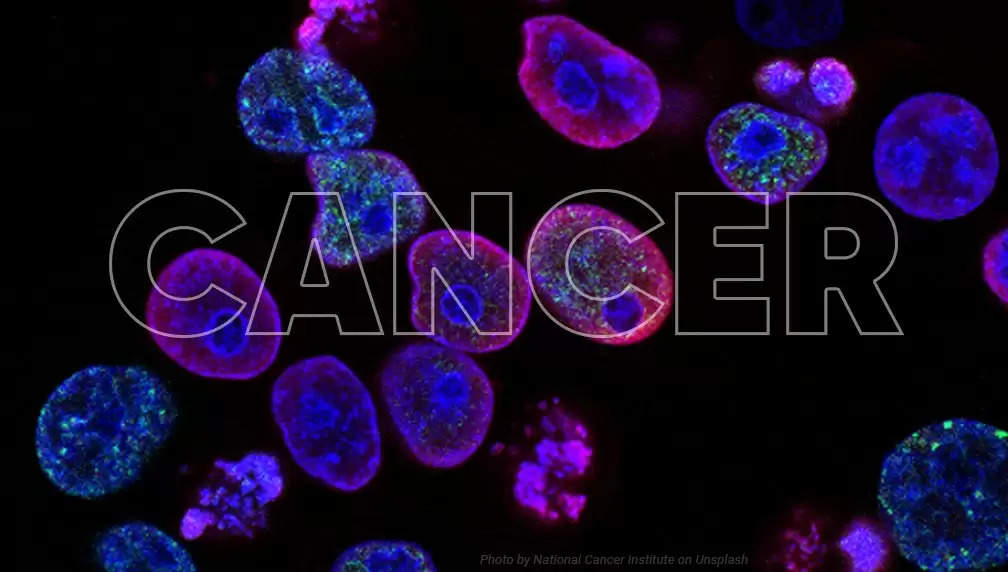 Papum Pare district of Arunachal Pradesh and Aizawl in Mizoram recorded the highest number of new cancer cases in the country among females and males respectively, as per a report released by the Indian Council of Medical Research (ICMR) and National Centre for Disease Informatics and Research (NCDIR).

He informed that the PBCR project under the ICMR-NCDIR, Bengaluru, has been studying the cancer trends under the National Cancer Registry Programme (NCRP), and said that he is hopeful that the cancer data revealed by the project will be used by the government in policy-making decisions regarding cancer prevention, treatment and management.

Across Northeast, oesophagus cancer (13.6 per cent) is the highest among males, followed by lung cancer (10.9 per cent) and stomach cancer (8.7 per cent).

The report further revealed that among females, the leading cancer site is the breast (14.5 per cent), followed by cervix uteri (12.2 per cent) and gallbladder (7.1 per cent).