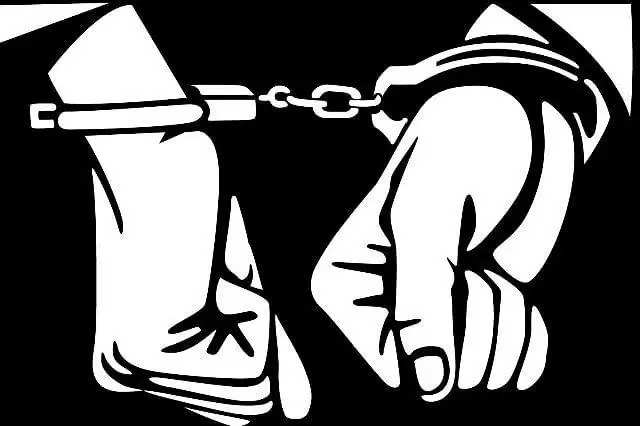 DIMAPUR MAY 11: Dimapur Police have arrested two persons in connection with a case of abduction for ransom that occurred on April 28.

A press note from the PRO, Dimapur Police informed that East Police Station, Dimapur was in receipt of information regarding a Haryana registered truck being hijacked by miscreants and the driver, one Ramesh Kumar, reportedly abducted.

The owner of the truck based in Haryana received a ransom demand of Rs.10 lakhs for release of the truck and the driver. Following this, the Dimapur Police recovered the truck from 7th Mile area – adjacent to the Highway, on May 2.

The victim was also rescued from Tenyiphe- A village the same day. The Police arrested one Jacob Deo Poumai. Then on May 3, police said that the prime accused, identified as one Nihara @ Hasina Begum was also arrested. "More people are found to be involved in the crime and efforts to arrest them is underway," police added.

In a separate case, Dimapur Police on May 9 arrested four persons for attempting to break into an ATM booth in the two and a half mile area. The incident occurred at around 3:30am in the morning. Teams on duty rushed to the spot and found the teller machine damaged and that the miscreants had fled already. However, a search of the area led to the arrest of the miscreants from the Darogapathar village area. The arrested persons were identified as Inavito Achumi, Rodip Kachari, Hokito Sume and Veyikhu Ayemi. A vehicle and implements used for the commission of the crime were also seized from their possessions.