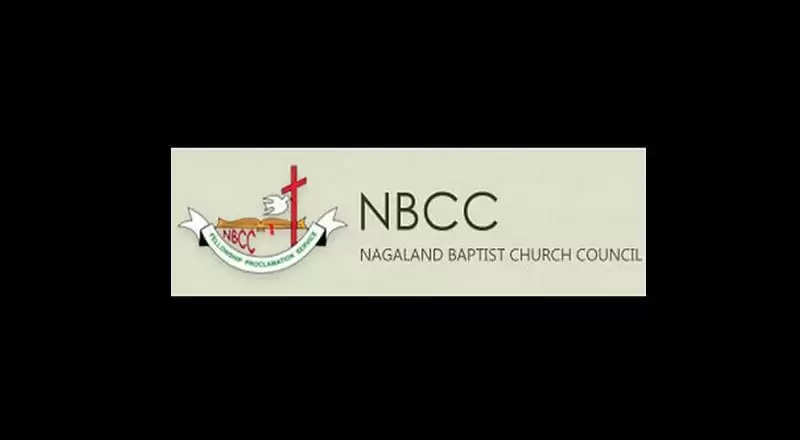 Dimapur July 28,2017: The Nagaland Baptist Church Council (NBCC), Clean Election Campaign (CEC) core committee has appealed to all the voters, intending candidates and political parties/party workers to maintain peace and tranquillity for free and fair election in the upcoming bye-election in the 10 Northern Angami-I Assembly Constituency to be held on July 29, 2017,
In a press release, NBCC CEC core committee has urged everyone to abide by the clean election guidelines and respect the 18-point agreement made between NBCC and political parties on June 22, 2017.
CEC core committee also reminded the voters to exercise their valuable-God given right to vote for development and to bring positive change in the society.
Further, the committee warned that buying and selling of votes and booth capturing is not only a sin but would eventually invite divine judgment.
The core committee has also urged all responsible Christians to keep their Christian values and principles above individuals' benefits.
It also appealed to all the Christians to prayerfully exercise their franchise with a clear conscience.
TNT News with inputs from Nagaland Post