Nagaland: Indian Govt & NSCN-IM yet to set specific date for signing ‘Final Accord’ 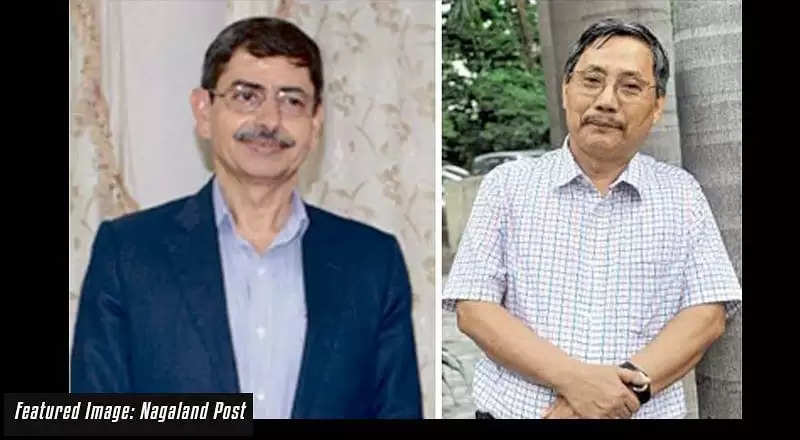 KOHIMA, Aug 18, 2017: The signing of the final peace accord between the Indian government and NSCN-IM which was reported to be completed by September 2017, is  far from the truth. Interlocutor to Naga Talks, R.N. Ravi and NSCN (I-M) member, V.S Atem has clarified on the same asserting that no such deadline was agreed upon.

According to the Nagaland Post, both Ravi and Atem have confirmed in separate conversation while rubbishing various reports about signing a final agreement within September 2017.  "Any talk about setting a date for agreement is mere speculation," Ravi said.

Ravi reiterated that the process is moving at a fast pace though they are unable to set a specific deadline. "We are moving fast but we can't set the date." On reports that government of India has agreed for a separate flag for Nagalim, Ravi said "NSCN has raised the issue of flag. It is not being settled as yet."

Nagaland Post further reported that Ravi expressed that the government is all out for an inclusive solution in as far as engaging other Naga Political Groups (NPGs) in the final agreement, stating that he happy to engage all the stakeholders with constructive orientation to seek solution.

Echoing similar opinions, senior NSCN(I-M) leader and member of collective leadership V.S. Atem told this newspaper "I cannot say the exact date and time but we are trying to sign as early as possible."

Centre's Interlocutor for Naga Talks, R.N. Ravi and NSCN (I-M) leaders led by ato kilonser and chief negotiator, Th. Muivah have been holdings series of meeting to chalk out the final agreement. Both the parties have reportedly been holding two sitting every week to hasten the process. R.N.Ravi has consistently maintained that it would be most desirable if all stake holders, especially the NPGs, could be included in the consultations before finalising the agreement.

NNPGs sources lamented that though there had been couple of informal meetings with the Interlocutor, the NNPGs Woking Group was yet to receive any formal invite for talks.