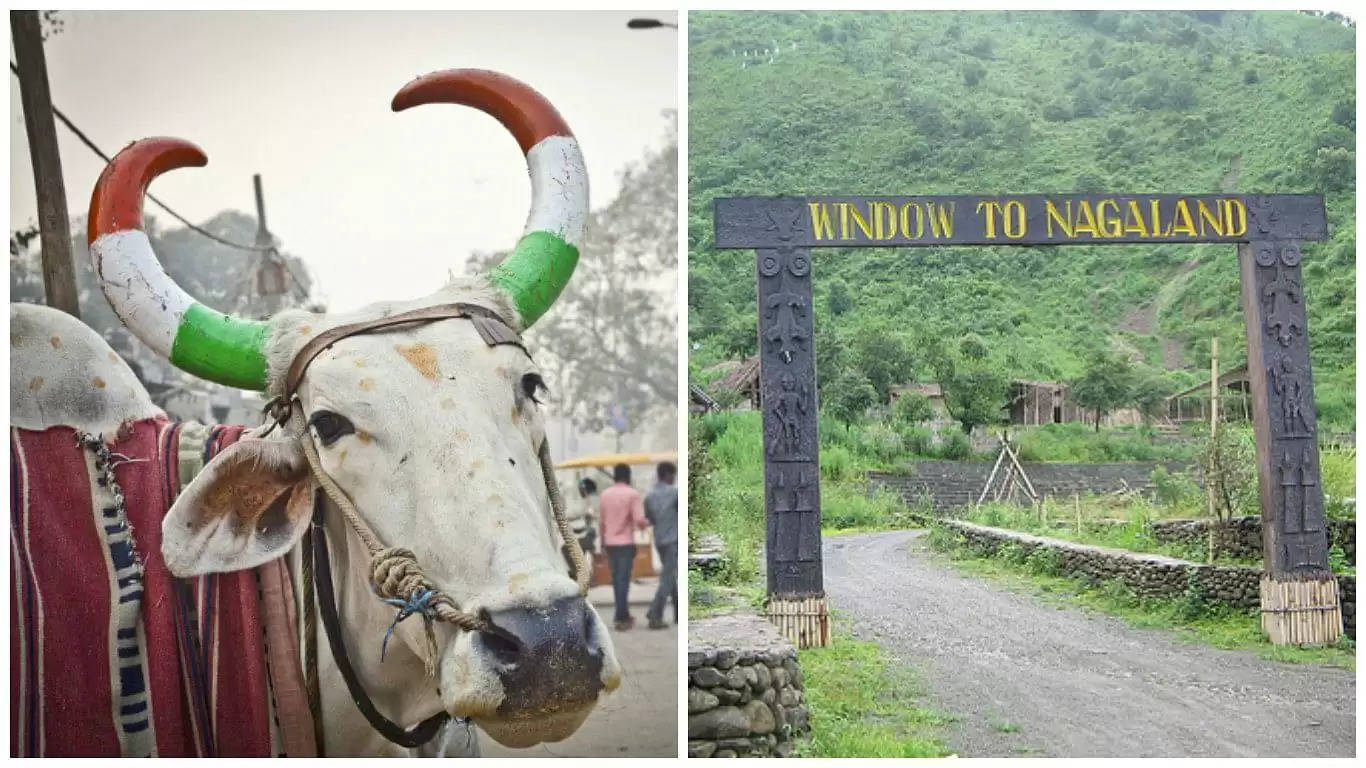 Though the state government has officially not reacted to the statement, many senior government officials here said it is "impossible" to impose the ban in the state. In fact, spokesperson of the ruling Naga People's Front (NPF), which is a BJP ally, Achumbemo Kikon, said the party respects the religious sentiments of each and every individual, but does not subscribe to the idea of imposing a ban on citizens. "If India believes in unity in diversity, it should tolerate and respect the culture, traditions and religious practices, including food habits, of all communities in the country," he said.

With an eye on the 2018 assembly polls, BJP national general secretary Kailash Vijayvargiya said beef ban is not on the BJP agenda but is solely the state government's prerogative. General secretary of Nagaland Congress Vaprumu Demo, said beef consumption cannot be banned in the state, but its supply from BJP-ruled states like Assam or Manipur can be stopped, which would turn the matter into an "indirect ban".
Source: Times of India
Image Courtesy: