Nagaland Encounter: What we know so far 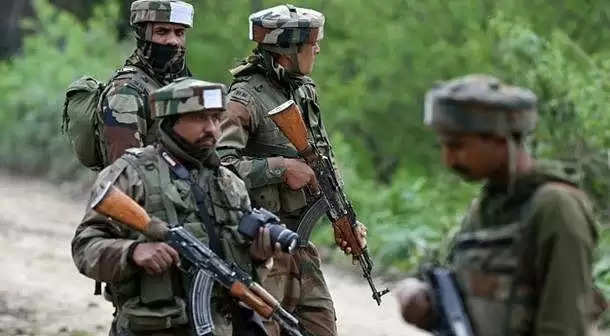 An Army Major and four militants were killed in a fierce gunfight near the India-Myanmar border in Nagaland's Mon district on Wednesday, an official said.

This is what we know so far

#1. A combined team of Para Commandos and Territorial Army ambushed a group of National Socialist Council of Nagaland-Khaplang (NSCN-K) and the United Liberation Front of Asom-Independent (ULFA-I) militants.

#2. Close sources in the Army said that the joint operation launched by Assam Rifles and 12 Para Special Forces of the Army, was launched following specific information on the militants' movement late night.

#4. Reports conflicting on the number of casualties surfaced but as per latest reports as many as four militants were killed, one jawan lost his life and three jawans were injured.

#5. Major David Manlun, the slain officer from the Territorial Army Naga battalion was posted to the Assam Rifles.  Major Manlun was a student of St Anthony's School in Shillong, Meghalaya.