Nagaland: Compensation of 1 lakh given to minor rape victim in Mokokchung 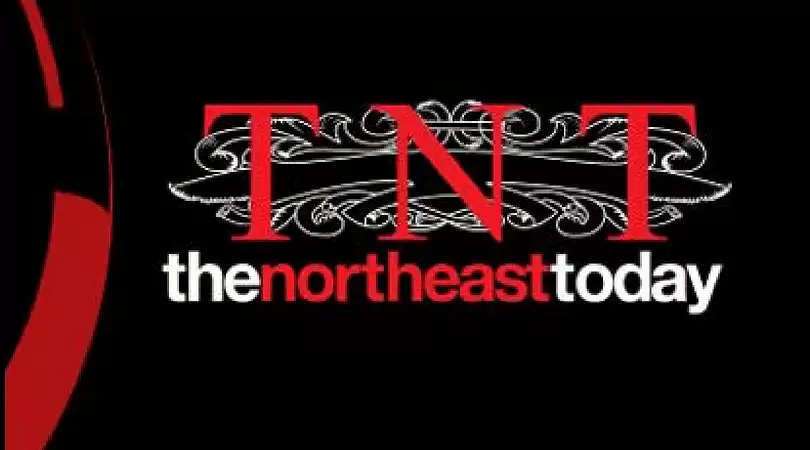 Under mounting pressure from various quarters, the Deputy Commissioner's Office, Mokokchung allotted a sum of rupees one lakh to the nearest of kin of the minor who was raped by a 19-year old in Mongsenbai Ward, Mokokchung on June 10.

As per the Actual Payment Receipt, the sum was handed over by the Additional Deputy Commissioner of Mokokchung, W Manpai Phom, to the victim's father with the president of Mongsenyimti Senso Telungjem Mokokchung, S Ramok Ozukum; president of Watsü Mungdang, Maonginla; District Legal Services Authority retainer lawyer, I Imkong Jamir; and Lanuyanger Imsong, ASI, SP Office Mokokchung as witnesses. The compensation was paid as per the Nagaland Victim Compensation Scheme, 2012 Schedule-1.

Meanwhile, as per the report submitted by the Mokokchung district administration to the Home Commissioner, Nagaland, Kohima, compensation for the minor rape victim was made from the district's Emergency Relief Fund.

The district administration has also requested the Home Commissioner to reimburse the amount at the earliest citing the reason that monsoon season had set in and that landslides were frequently occurring in the district for which the Emergency Relief Fund was crucial.