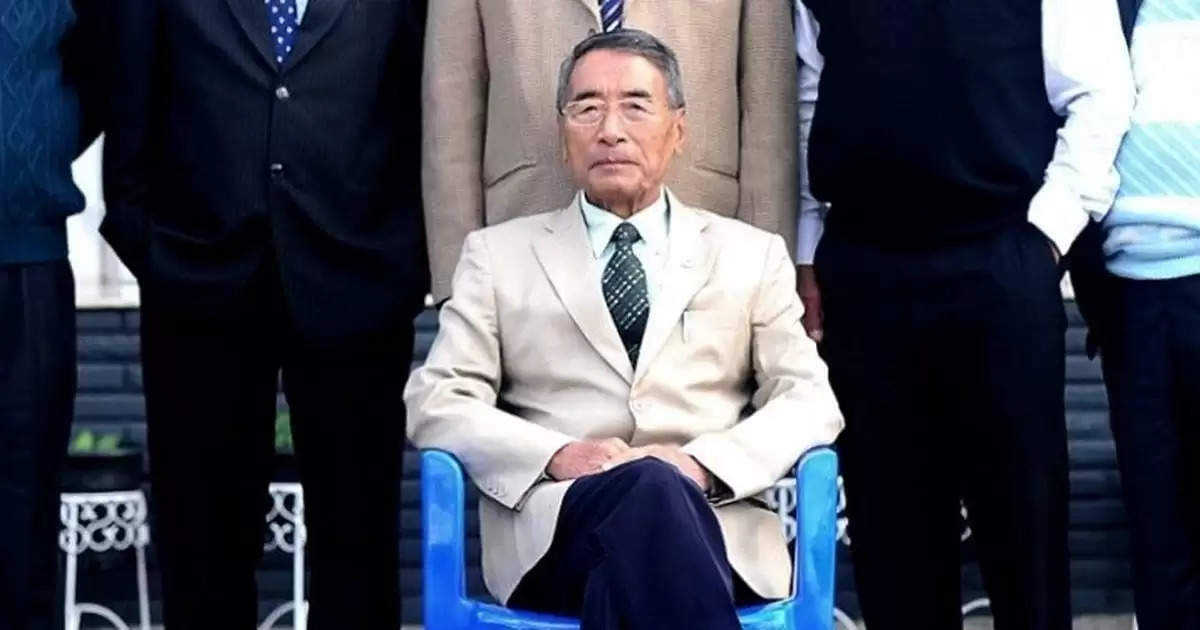 May 24, 2017: Nagaland chief minister Shurhozelie Liezietsu's son Khreihu Liezietsu resigned from his assembly seat on Wednesday to make way for his father's election as an MLA.

But since Shurhozelie was not a representative of the 60-member assembly, it was speculated that his son Khreihu would vacate his seat to enable him to get elected within the six month time limit.

The chief minister, who is also an eminent author, had won eight times from the Northern Angami assembly seat. But he decided against contesting in 2013 and made the way for his son.

On Wednesday, the Nagaland assembly secretariat issued a notification informing that the Speaker had accepted Khreihu's resignation and declared the Northern Angami seat vacant.

Nagaland, which has a NPF-led coalition where BJP is a partner, will go to polls next year.