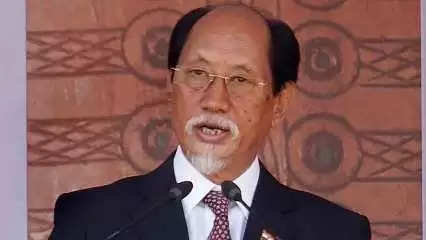 "The NPF's failure to set up a candidate to the Lok Sabha and instead support the Congress candidate is a mockery since NPF has 26 MLAs in the House while the Congress does not have a single MLA and had also lost the last 3 general elections in the State," said Rio.