Nagaland: Centre,NSCN-IM moves closer to a solution in bringing Framework Agreement to a conclusion! 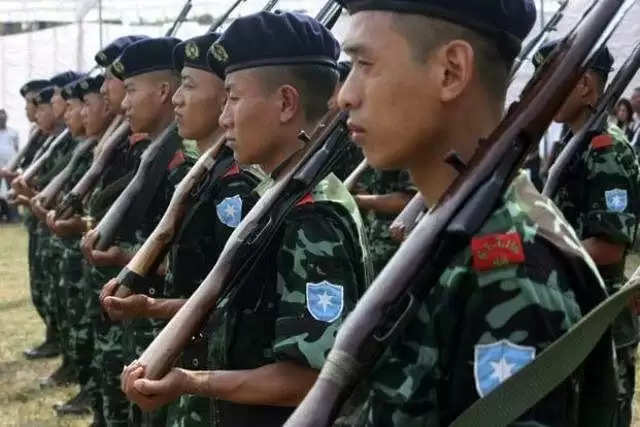 Kohima July 7: R.N. Ravi the Centre's interlocutor for Naga peace talks on Thursday said the government and the National Socialist Council of Nagaland (Isac-Muivah) are moving closer to a solution to the Naga insurgency problem.

"We are close to a solution and bringing the Framework Agreement to a conclusion, and therefore wanted to have one more round of consultations with the Naga civil society," Ravi said.

However, the interlocutor, who is also Chairman of Joint Intelligence Committee, refused to disclose the details.

Ravi, who arrived in Nagaland, also called on Chief Minister Shurhozelie Liezietsu and briefed him on the ongoing parleys with the NSCN-IM.

On Friday, the interlocutor will hold consultations with prominent persons and other civil society groups at the police guesthouse at Chumukedima in Dimapur.

On August 3, 2015, the central government and the NSCN-IM signed the Framework Agreement. However, neither side released its details.

The separatist group has been in talks with the government since 1997 after the signing of a ceasefire agreement.

Liezietsu, who is the Nagaland People's Front supremo, also said that his party supports the Framework Agreement too.