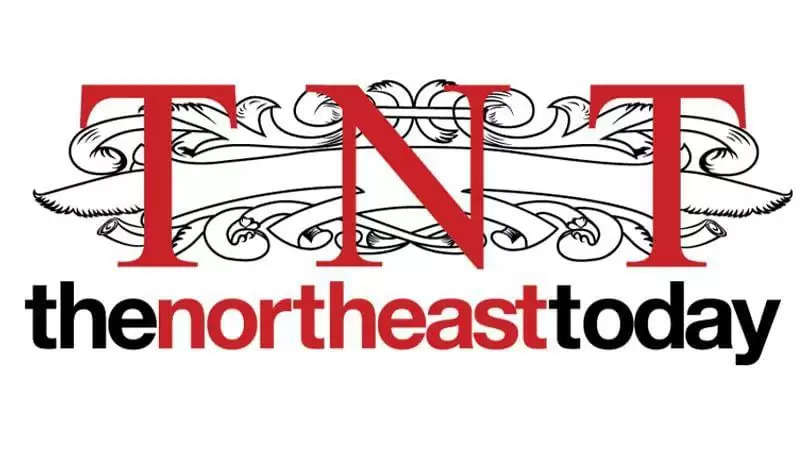 The NSCN-IM is firm on its demand for separate Naga national flag and constitution even as criticizing the Government of India for 'backtracking' from the Framework Agreement at the crucial stage of the talks, "in complicity with some few Nagas who are dancing to the tune of the GoI."

In a statement issued today, Maj. (Retd.) Hutovi Chishi, Convener of the NSCN IM Steering Committee said that the Government of India signed the Framework Agreement in recognition of the sovereign right of the Naga people and that solution will be based on the uniqueness of the Naga history as two entities.

It may be mentioned that two days ago, government's interlocutor for Naga talks and Governor of Nagaland RN Ravi had said in a statement that the NSCN-IM has adopted a procrastinating attitude to delay the settlement raising the contentious symbolic issues of separate Naga national flag and constitution on which they are fully aware of the Government of India's position.

The NSCN-IM also came down heavily on a few of the Nagas for supporting the Indian government. "Few Nagas have taken the abominable path to support the divisive policy of the Government of India simply for the fulfillment of their selfish and vested interest … ", said Chishi.

Reminding the history of the Nagas, Chishi said, Nagas were asked to join the Indian Union only after India got her independence. But, unlike other princely states, Nagas refused to be a part of Indian Union. Nagas are still committed to the 1951 plebiscite where 99.9% Nagas voted in favor of independence.

"Any political group who feel exhausted working for the Naga cause should have quietly left the field for others to carry on … How can we allow someone to stand in the way to Naga political salvation?" read the statement.

The NSCN-IM also expressed confidence that 99.9 % of the Nagas still support the 1951 plebiscite and stand for Naga independence. 'I am sure, in the deepest of their hearts they still vouch for Naga flag and constitution because it matters our relationship with God who gave us the flag more than seven decades ago," said Chishi.