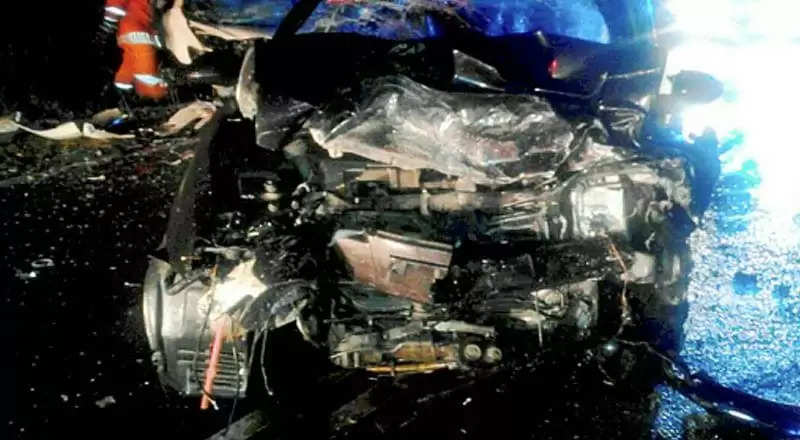 KOHIMA, July 24: Four people were killed on the spot in a tragic road accident at Chumukedima, near Dimapur when the vehicle, in which they were travelling rammed a tree on National Highway 29.

Sources said that the four occupants, including the driver were killed on the spot. They were identified as Kamal Sangma the driver (32 ), Gogul Momin (26), Khekito (35) and Neikope Rakho (35). All four deceased were resident of Darogapathar in two and half Mile area of Dimapur.

The vehicle, as per preliminary inquiry, was proceeding towards Dimapur when it veered to the right to hit a tree on the side of the highway. The traffic police added that some amount of telecom line cables were found in the wrecked vehicle, sources said.