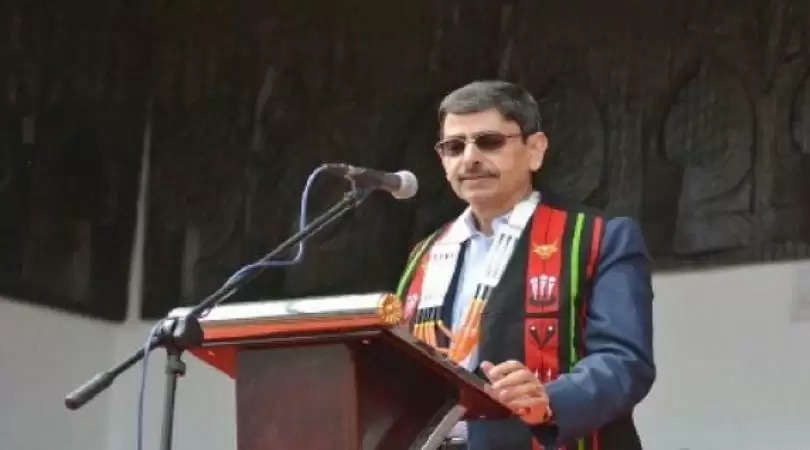 A delegation of top NSCN-IM leaders and officials of the Intelligence Bureau (IB) continued the ongoing peace talks to find a lasting solution to the vexed Naga insurgency problem in the Northeast, officials said on Wednesday.

The negotiations are being held almost daily for the last few days between the NSCN-IM leadership and two senior officers of the IB here.

However, Nagaland Governor and interlocutor for the talks, R N Ravi, has not participated in the meetings due to opposition by the NSCN-IM, which accused him of trying to divide the Naga people on the Framework Agreement signed on August 3, 2015, an official privy to the development said.

The peace talks are going on to resolve contentious issues like the NSCN-IM's demand for a separate flag and a separate constitution, but no decision has been taken so far, the official said.

Once the issues are resolved, the NSCN-IM is likely to hold discussions with the political leadership of the central government, another official said.

The central government is unlikely to accept the NSCN-IM's demand for a separate flag and constitution for the Nagas.

The ruling BJP, Prime Minister Narendra Modi and Union Home Minister Amit Shah had on many occasions made it clear that they believe in one flag and one Constitution for the whole India.

The framework agreement was signed on August 3, 2015, by NSCN-IM general secretary Thuingaleng Muivah and the government's interlocutor Ravi in presence of Prime Minister Narendra Modi.

The framework agreement came after over 80 rounds of negotiations spanning 18 years, with the first breakthrough made in 1997 when the ceasefire agreement was sealed after decades of insurgency in Nagaland that started soon after India's independence.