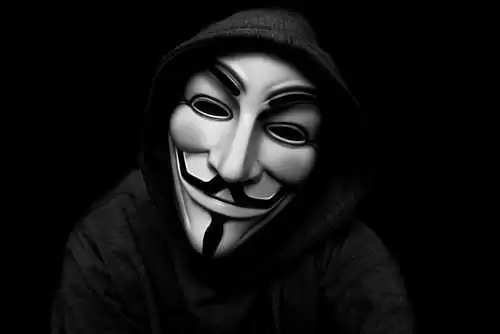 The Gauhati High Court on Monday granted bail to Pankaj Gupta, the main accused in Nagaland's Cyber Crime case, who was arrested from Kurukshetra in Haryana on June 9, 2020.

The court gave the verdict that the accused will be granted bail on producing Personal Recognizance (PR) bond of One lakh rupees with two surety bonds, which should also be furnished from the residents of Nagaland.

However, the court has issued an order of curtailing his freedom of travel outside Nagaland. Permission is to be sought from Investigation Officers of the case and the Court.

Prior to his arrest, the Cyber Crime division of Nagaland Police had taken cognizance of various social media trolls uploaded on various platforms by the accused, which were inflammatory, abusive, divisive and prejudicial to the maintenance of social peace and harmony attracting the provisions of IPC, which are cognizable and non-bailable.