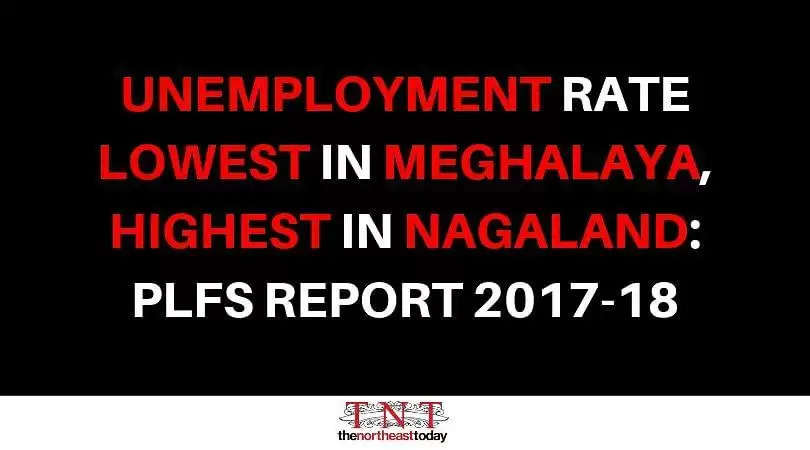 The government, during the current session in Parliament, tabled figures which showed the unemployment rate country wide, where Nagaland topped the list with highest rate of unemployment which is at 21.4% whereas Meghalaya is listed as the state with the lowest rate standing at 1.5% (excluding UTs).

According to the Periodic Labour Force Survey for 2017-18, other than Nagaland, other northeastern states with high unemployment rate are Manipur and Mizoram.

If Union Territories are included in the comparison, Nagaland still tops the list while Dadra and Nagar Haveli replaces Meghalaya with a low of 0.6%. Sikkim is amongst those states with the lowest rates.

Unemployment rates in percent according to usual status (2017-18)

Arunachal Pradesh is at 5.9 percent