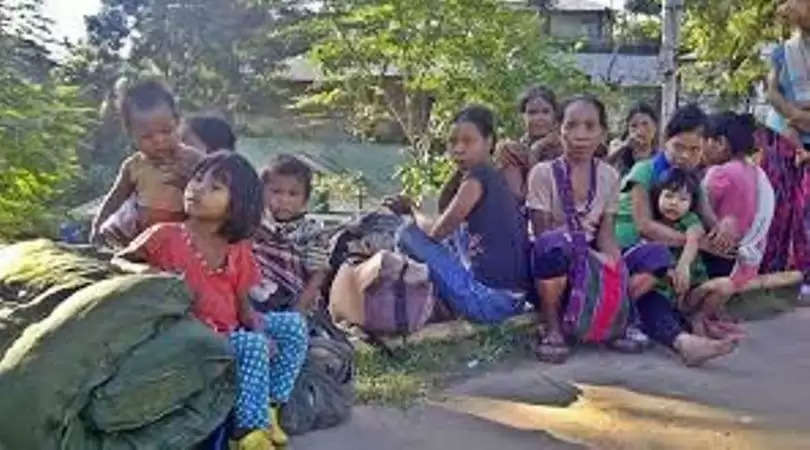 Despite persuasion, tribal refugees sheltered in Tripura for the past more than 22 years after fleeing from neighbouring Mizoram, continued their road blockade of the past three days on Saturday demanding resumption of food and relief supplies.

Over 35,000 Reang tribal refugees comprising 5,907 families are sheltered in seven relief camps in northern Tripura's two sub-divisions since October 1997 after they fled from their villages in western Mizoram in the wake of communal tension there.

Sub-Divisional Magistrate of Panisagar, Lalnunnemi Darlong and SDM Kanchanpur Abeda Nanda Baidya told IANS over phone on Saturday that food and relief supplies to the refugees were stopped on September 30.