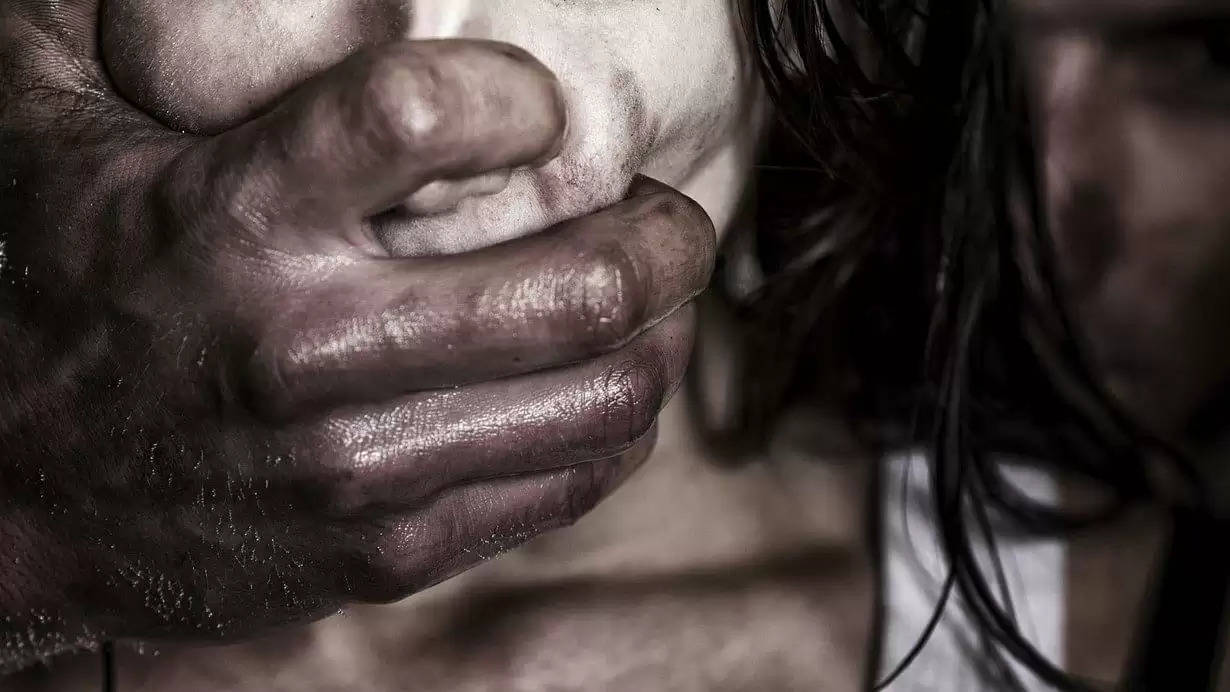 A case has been filed against an Assam Rifles personnel for allegedly molesting a woman in Mizoram on August 15 near the border district of Champai.

According to media reports, the incident took place when the woman was working in the field, which is close to the Myanmar border. The personnel had allegedly tried to molest her while checking her belongings.

A friend of the woman was also present on the spot at the time, according to the complaint. The officer said the complaint also alleges that the soldiers had followed the two women when they started walking away from the soldiers.

Champai Superintendent of Police Rex Zarzoliana Vanchhawng said that a case has been registered against the personnel and the matter is under investigation.

Meanwhile, the Young Mizo Association (YMA), the most influential social group in Mizoram, has condemned the alleged incident and has demanded an apology from the Assam Rifles.