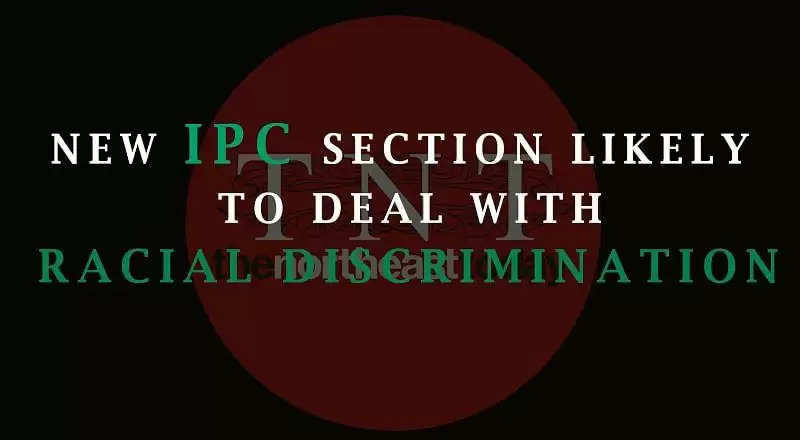 NEW DELHI, July 28, 2017: In an effort to deal with racial violence inflicted on people from the Northeast and others in various parts of the country, the Union Home Ministry is seriously considering putting resources to introduce new IPC sections.

Minister of State for Home Affairs Kiren Rijiju told the Rajya Sabha that a proposal has been made to include two new sections in the IPC – 153C and 509A – which will deal with any criminal act on the basis of religion, race, and place of birth or language.

Mentioning about the recent incidence of racial intolerance involving one Khasi lady that took place at the Delhi Golf Club, Rijiju said opinions of the states and UTs had been sought and seven of them had given their nod.

A new section in the IPC was also recommended by the M.P. Bezbaruah Committee.