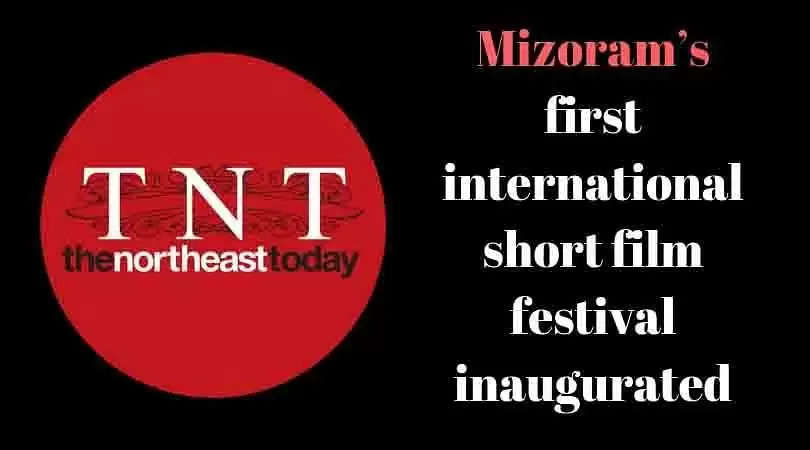 The festival was inaugurated by Chief Minister Lal Thanhawla at the iconic Aijal Club in Aizawl, a Mizoram government press release said Friday.

The film festival, which is the first of its kind in Mizoram, has been jointly organised by the Government of Mizoram and Innovations India, aimed at promoting Mizoram as a preferred destination for film making, and to reach out to the international film makers to showcase the unexplored beauty of the state, it said.

The festival supported by the Mizo Film Forum will also highlight the film making capabilities of the Mizo film makers, the press release said.