Mizoram: Swine diseases grip all districts of the state 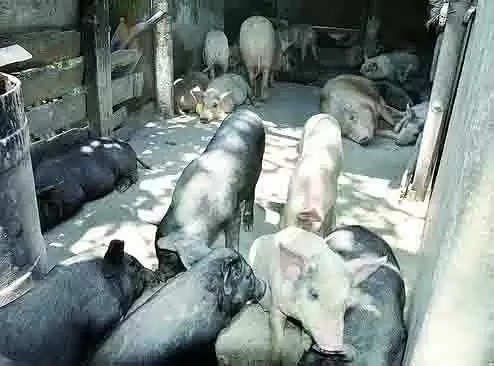 AIZAWL, June 11, 2018: All eight districts of Mizoram have been affected by the outbreak of porcine reproductive and respiratory syndrome and classical swine fever with the recent detection of pig deaths in Lunglei, the last district to be hit by the two swine diseases.

Officials of state animal husbandry and veterinary department said some pigs were found dead, while some others were taken ill because of the syndrome and swine fever in Lunglei district last week. With this, all of Mizoram's eight districts have been hit by the diseases, they said.

At least 2,970 pigs and piglets have died in Mizoram and 6,711 other pigs were taken ill till Saturday because of the outbreak of the syndrome and classical swine fever since early March, they said.

The officials said more than 103 villages in all eight districts of Mizoram have been affected by the two swine diseases.

Of the 506 blood samples, 282 have tested positive for the syndrome, while 211 were found to be infected with swine fever, they said.

Aizawl district has recorded the highest number of pig deaths.

Officials, however, said though there are new cases of the syndrome and swine fever, the spread of the diseases is easing and is more or less contained now.

Sale of pork in Aizawl also resumed as consumers began to buy the meat, they said.

The first case of the syndrome during the current year was identified from Zokhawthar village on March 17 and that of swine fever was detected on April 13, they said.