Mizoram: State govt ask employees to wear traditional attire to office at least once a week 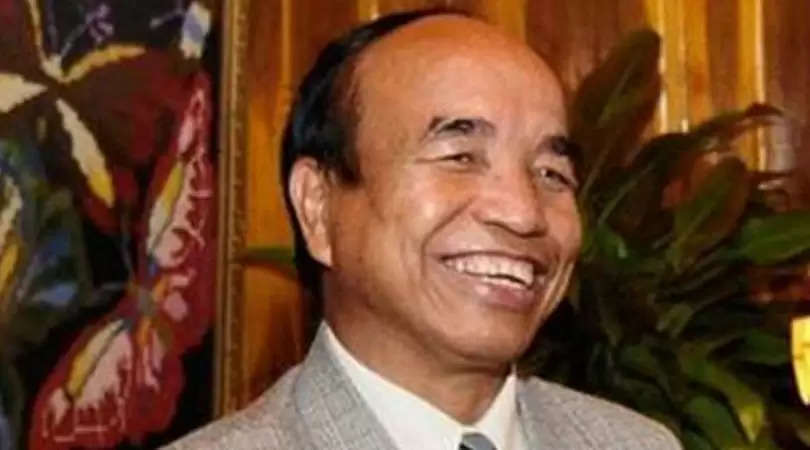 Mizoram governnment issued a circular and have asked government employees in state to wear traditional dress voluntarily to office at least once a week.

P. Biaktluanga, commissioner and secretary, general administration department had issued the circular on Monday which was approved by Chief Mininister Zoramthanga.

As per the circular, the decision has been taken so to ensure the citizens closeness to the culture and to promote innovation in the production of cultural attires.

"The conservation and protection of cultures, traditions and customs of a society depend much on how they are embraced and nurtured in the contemporary society," read the circular.

It added that the Mizoram government "desires to encourage" all employees including those in public sector undertakings, boards, bodies and agencies to wear "Mizo traditional, cultural and ethnic attires" at work place at least once a week, preferably every Wednesday.

K. Lalsawmvela, senior vice president of Federation of Mizoram Government Employees and Workers (FMGEW) said, "I wore traditional dress to office. I saw many of the legislators and employees in the state assembly were also wearing traditional attires."

"We haven't discussed the government's circular in our federation. But whenever there is such a request from the government, we welcome it," he added.

In Assam, a similar circular was issued by the BJP-led government two years ago, the government employees were asked to wear traditional dresses to office voluntarily on the 1st and 3rd Saturdays of each months.