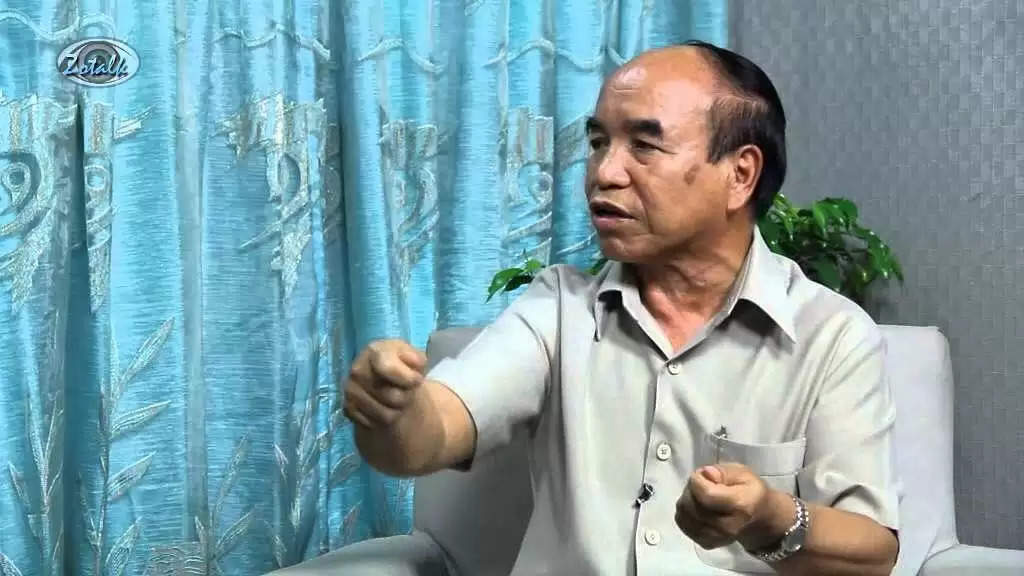 Mizo National Front (MNF) president Zoramthanga on Thursday lodged a complaint against a Congress worker for alleging that the former chief minister had sanctioned the murder of a pastor.

"A bulletin called Congress Thlifim reported that I was the mastermind in the murder of Mizoram Presbyterian Synod moderator and pastor of Khatla Presbyterian Church, Rev. Chanchinmawia, in October 2007," Zoramthanga said, adding that the report was based on a "baseless allegation" levelled by Congress worker Thansanga.

In his complaint filed with first class judicial magistrate H. Lalduhsanga, Zoramthanga claimed the allegation was an attempt to damage his reputation. Rev. Chanchinmawia was found dead with multiple injuries on October 1, 2007. The special investigation team set up by the then MNF government concluded it was suicide.

The case was handed over to the CBI in 2008 but it too ruled out foul play.