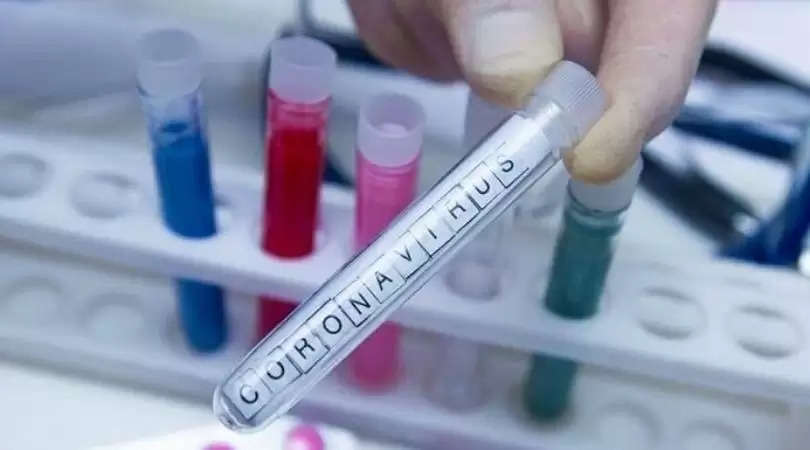 In view of the global coronavirus outbreak, a 50-year-old man from Mizoram has been tested positive for the virus, making it the second case in the northeastern region of India, officials said on Wednesday.

Mizoram's National Health Mission (NHM) Director Eric Zomawia said, that soon after receiving his test report of nCoV as positive late Tuesday night, the middle-aged man has immediately been taken to Zoram Medical College and Hospital in Aizawl and kept in isolation.

The man has returned from Amsterdam, Netharland via Doha- Delhi -Guwahati and Aizawl on March 16.

"He had himself kept in self isolated at home as soon as he reached in Aizawl and has been in contact with doctors over phone. His sample was taken on Sunday and test report received late Tuesday night," the NHM director said.