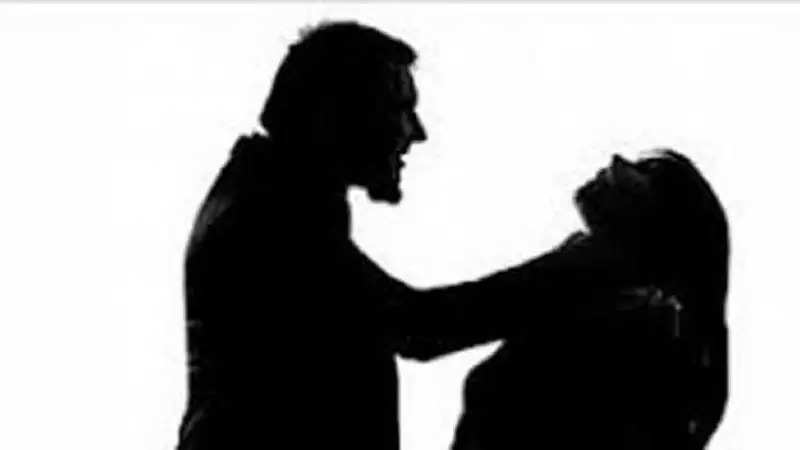 AIZAWL, October 14: A court here sentenced a man to life imprisonment for murdering his wife and sent his brother to jail for two years for helping him dispose of the body of the victim.

The man had killed his wife with a hammer when she was asleep, following a heated argument with him on the night of August 10, 2013. He had then mutilated the body and called his elder brother to help him dispose it of.

The body was stuffed into two bags, which were thrown into a gorge used for garbage disposal, around 16 km from here.

The bags were subsequently found by the members of an adventure club and the convict was arrested from the Lengpui Airport here eight days later.