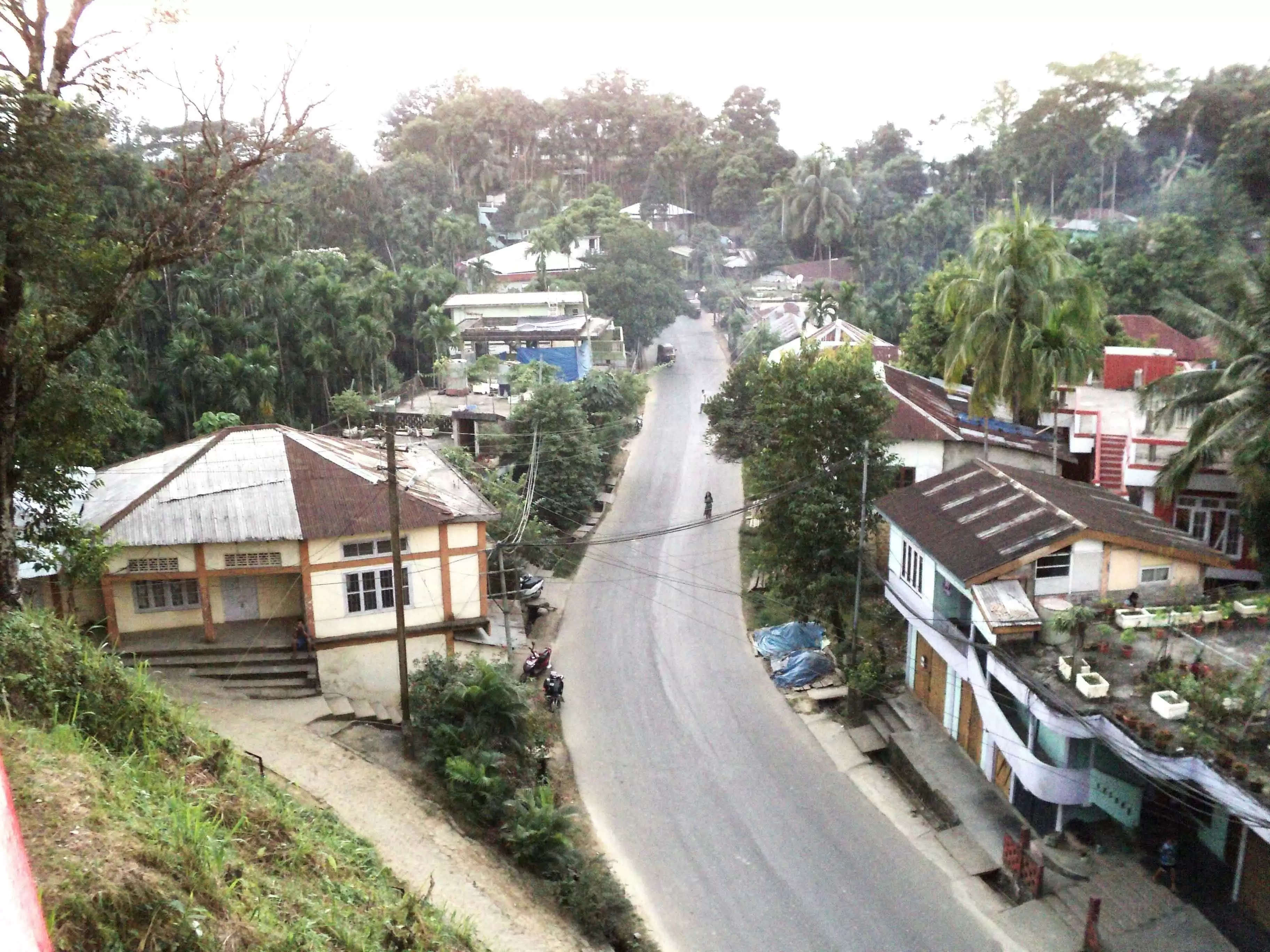 Mizoram Home Secretary Lalbiaksangi has written to her Assam counterpart to ensure the safety of Mizo communities living there, amid the growing tension in the region, sparked by the death of a neighbouring state’s resident in Vairengte.

In a letter written on Monday, Lalbiaksangi urged G D Tripathi to prevent any retaliatory action on Mizos living in Assam by people with “vested interests”.

“I would like to request you to ensure the safety of Mizo communities living within Assam... as well as security of Mizoram House, Silchar, and the stranded highly inflammable trucks and tankers, the various Mission Compounds within Cachar, Karimganj and Hailakandi districts,” the letter said.

The situation turned grimmer following the death of 45-year-old Intazul Laskar, a resident of Cachar district, with the Assam government claiming that he was abducted, and officials from Mizoram stating that he was a drug peddler, who sustained serious injuries while trying to escape and died.

The liaison officer of Mizoram House at Silchar, Saizikpuii, said that the situation was calm so far.

A few Mizoram residents, however, have fled to Jiribam in neighbouring Manipur, fearing that the simmering tension might lead to a communal clash, she said.