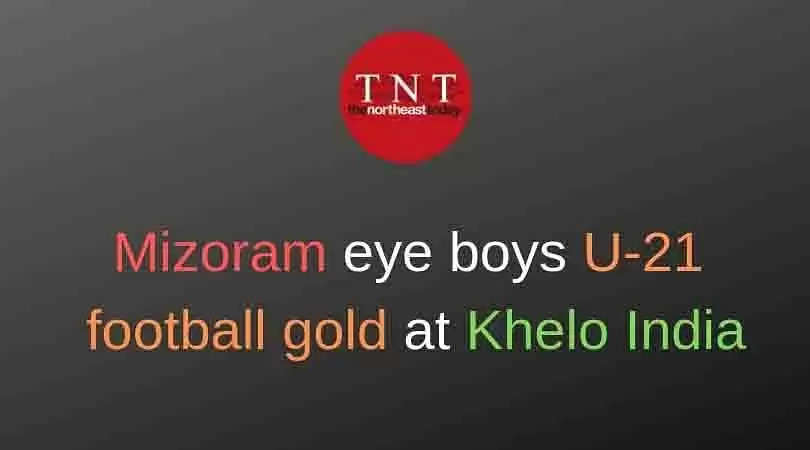 AIZAWL, January 18, 2019: Mizoram on Thursday dominated proceedings but still needed penalties to get past Goa by 4-2 to enter the final of the Boys Under-21 football competition at the Khelo India Youth Games here.

They await the winners of the other semi-finals to be contested between Kerala and Punjab, a media release said.

The Boys Under-17 final will be contested between Punjab and Karnataka while the U-17 Girls gold medal match will see Odisha take on Jharkhand.

In the morning, Odisha edged past Manipur 2-1 in the Girls Under-17 semi-finals, while Jharkhand swamped Kerala 7-0.

In the Boys Under-17 section, Punjab dumped hosts Maharashtra 3-1, while Karnataka edged past Kerala 8-7 on penalties in the other semi-final after full-time had ended 1-1.

Meanwhile, Tamil Nadu beat Maharashtra 3-2 and Manipur got the better of Mizoram 3-0 in the Girls Under -21 category.

So, Maharashtra will meet Mizoram for bronze while Tamil Nadu and Manipur will contest the final.