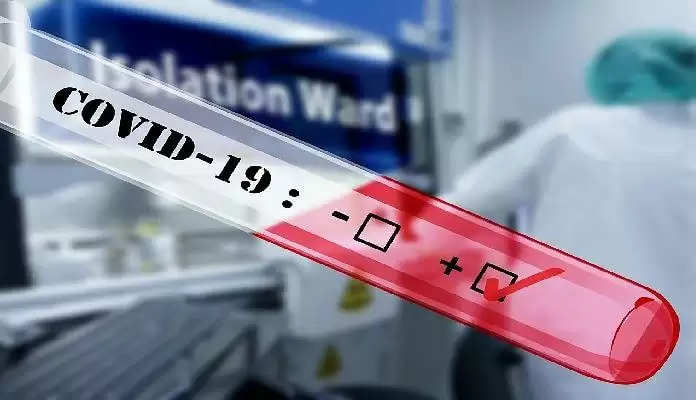 Five fresh cases were reported from Aizawl, three from Siaha and two from Champhai district, he said.

The new patients, including the four NDRF personnel who were posted at Lungverh near Aizawl, had returned from other states. They are in the age group of 21-50, the official said.

The fresh infections have taken the number of active cases in the state to 122 while 160 people have recovered so far, the official added.