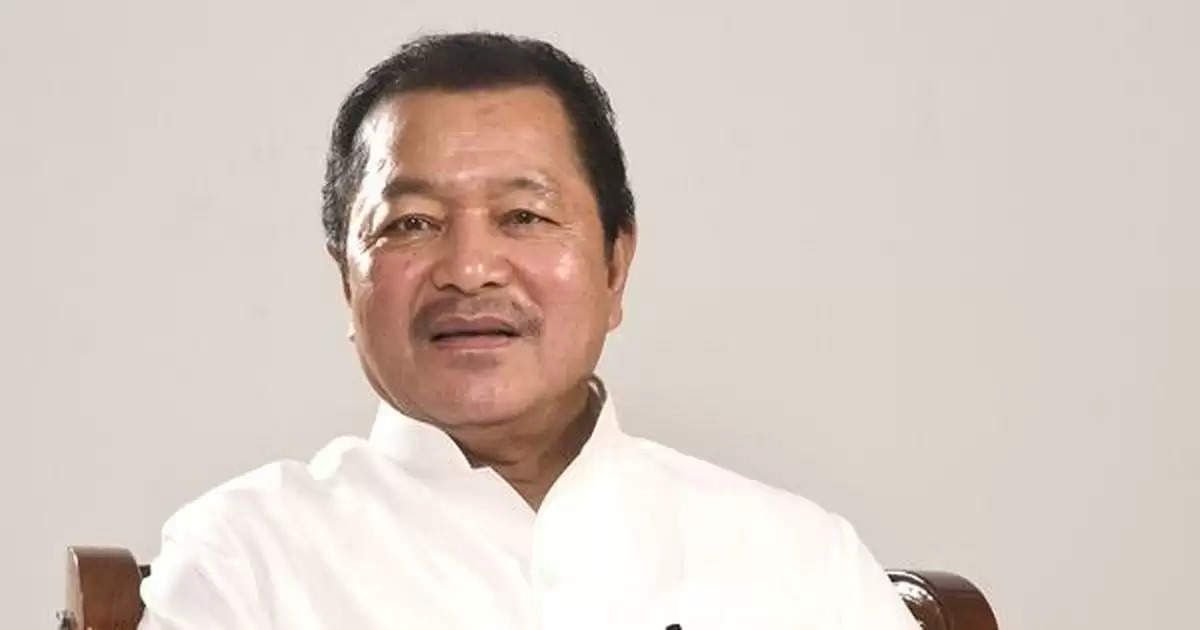 Former Chief Minister of Mizoram, Lal Thanhawla on Monday claimed that the contentious Citizenship (Amendment) Act
is more dangerous than the seven-headed beast mentioned in the Bible.

Thanhawla, the former chief minister, also claimed that the Centre may scrap the Inner Line Permit (ILP) system currently protecting the Christian majority state from the provisions of the CAA at any time, as it had done in the case of Article 370 in Jammu and Kashmir last year.

"The CAA is more dangerous than the number of the beast or 666 found in the Bible because it (the Act) deals not only with politics but religion and traditions of the people," he said while addressing party workers at a programme here.

According to the Book of Revelation of the Bible, 666 is the number or name of a wild beast with seven heads and 10 horns that comes out of the sea. It is believed by many that the beast is a symbol of the political system.