Mizoram: ‘Beef consumption not a thing to worry,allowed in the Bible’ says State BJP Chief! 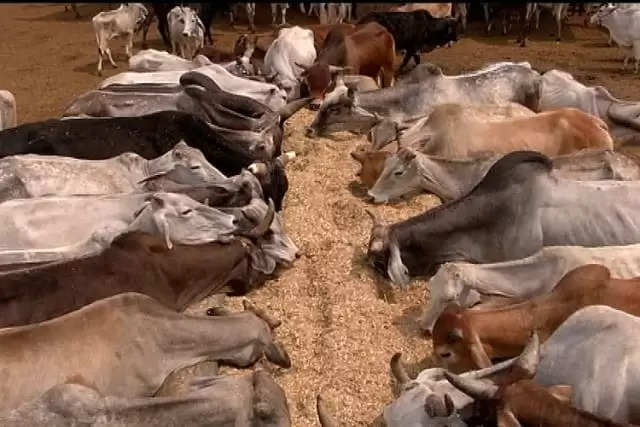 Aizawl June 8: Beef may be an anathema for the BJP in the rest of the country, but there is nothing to worry about in Mizoram, state BJP chief J V Hluna has assured people in the state.

Amid the crackdown on cattle slaughter, Hluna said that there is no problem in eating beef in Mizoram as its consumption is allowed in the Bible. Mizoram has over 87% Christians and eating beef here is a norm.

When asked if central BJP leadership would object over eating beef in the state, he said, "When our party president Amit Shah was in Mizoram, we asked him about the controversy over banning beef across India. He assured us there is nothing to worry and asked us to follow our tradition. And, as per bible and our tradition consumption beef is allowed."

Prof. Hluna, while stressing on not to make this issue controversial, said, "BJP believes in secularism and our party does not interfere in personal choices and freedom. There is a political attempt across the country to project BJP as a communal party but the ground reality is BJP is the only party in India which follow the path of development and only development."

The state BJP is planning to celebrate 'Modi Mela' in presence of Union Home Minister Rajnath Singh, who is scheduled to meet chief ministers of Arunachal Pradesh, Manipur and Nagaland on June 12 to discuss border issues with Myanmar.

The CMs are once again likely to raise the beef issue with Rajnath Singh to understand government's latest stand on this issue. The Centre had earlier assured that any beef crackdown would not extend to the northeast.

State party leaders feel that unless BJP gives up the cow issue, it would not be able to challenge Congress and regional parties in three northeast states that go to polls next year.