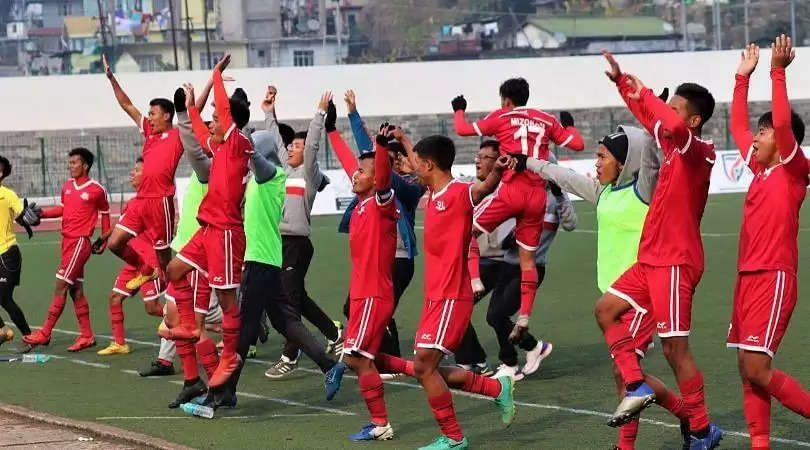 Defending champions Mizoram reached the final of the Hero Junior National Football Championship for the Dr BC Roy Trophy by defeating hosts Meghalaya 1-0 in a tense semifinal at the JN Stadium here today.

K Lalchhuansanga headed in a ball from the left to beat Meghalaya goalkeeper Wanteiland Malngiang in the 87th minute. This was the only goal that Meghalaya conceded in four games, but it was enough to end their hopes of lifting the trophy.

Mizoram started stronger, but the first half was largely even as both sides looked to get the measure of the other. Mizoram looked particularly dangerous in set-pieces but after the half time break it was Meghalaya that looked more likely to score, with Sangti Janai Shianglong hitting the side early on a couple of minutes into the second session.