DID YOU KNOW Bollywood movie ‘Hindi Medium’ has a Northeast connection! 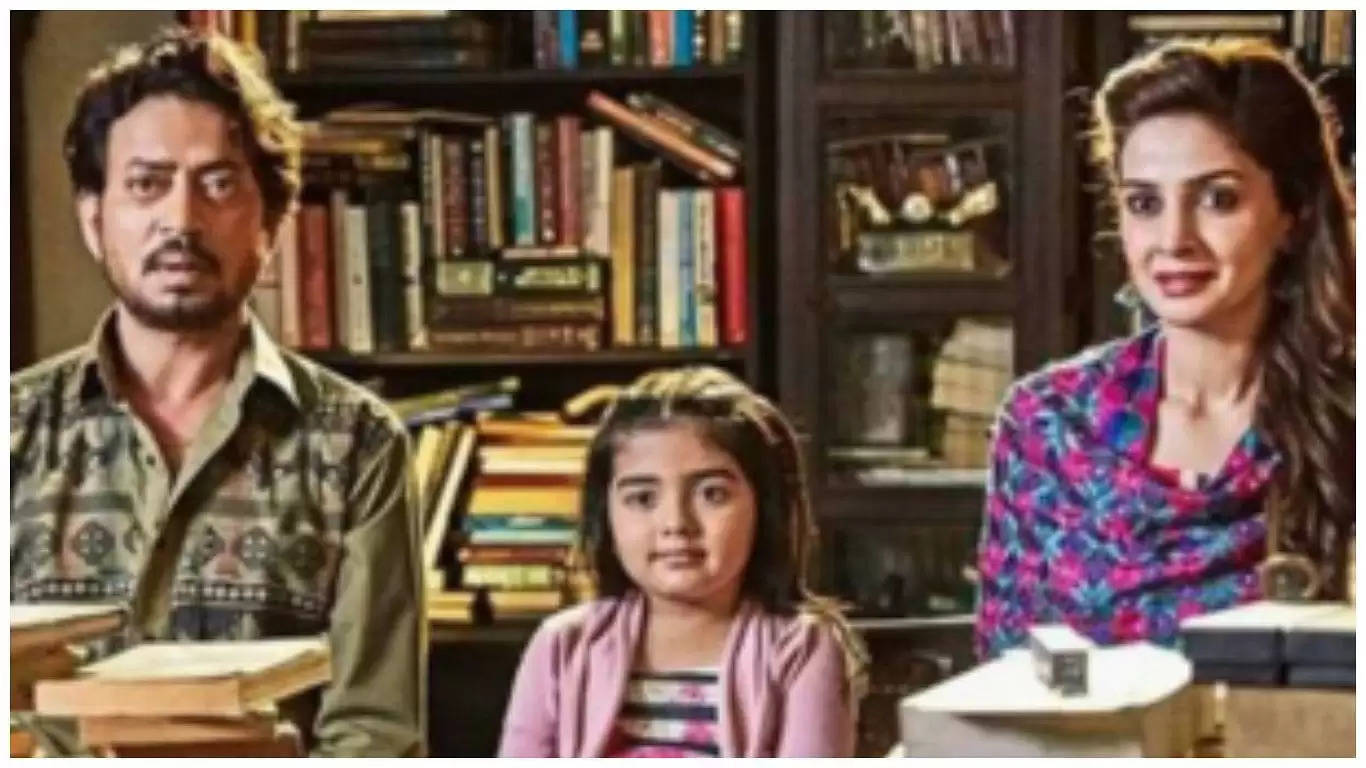 AGARTALA, May 10, 2017: Hindi Medium, a Bollywood movie starred by famed actor Irrfan Khan and Pakistani actress Saba Qamar is set to be released on next May 19.

Directed by Saket Chaudhury and produced by Dinesh Vijan and Bhushan Kumar, the movie revolves around a story of middle-class couple who tries to ensure their daughter best education in an English medium school. Besides, Amrita Singh, Neha Dhupia and Sanjay Suri would also be seen in the movie.

However, the movie has a northeast connection too. Audience would view Tripura's youngest drummer – Anshuman Nandi as a school student 'Mohan' in the movie.

Alongwith theatres of other states, the movie would be screened in Agartala's Rupashi Cinema Hall on the same day.

Born of a musical family, Anshuman became a 'name' when he was only three years old for his amazing talent in reality shows like 'India's Got Talent', SA RE GA MA PA and others.

Anshuman, now 8-years old, was born in a musical backround family. His father Biswajit is a professional drummer and mother Rashmi Nandi is a classical music artist.

The Union Ministry of Women and Child Welfare had honoured him with a a silver medal for his achievement in the field of music in New Delhi in 2012.

Anshuman is studying in class III in a CBSE-run Sri Krishna Mission School in Agartala.