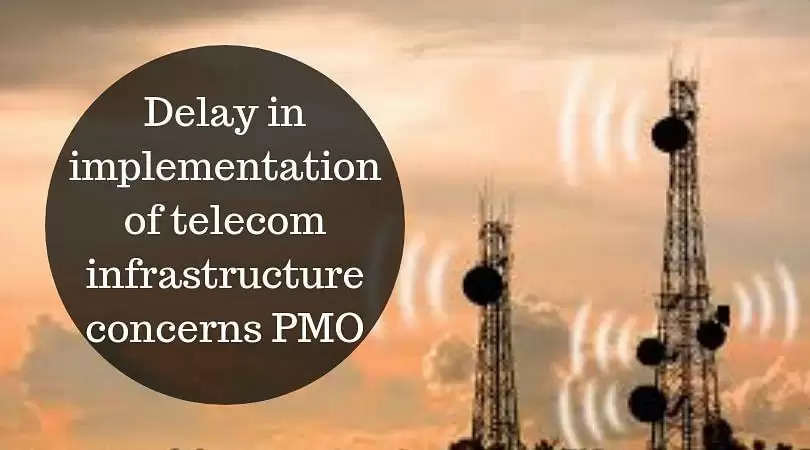 The Prime Minister's Office (PMO) expressed concern for detaining the execution of critical telecom infrastructure work in the northeast, and has given instructions to quicken the projects that are estimated to cost upwards of Rs 5,300 crore.

Sources in the department said that the telecom project in northeast requires to strengthened the network transmission by reaching out to 8,621 villages, and installation of 321 mobile tower sites, in Arunachal Pradesh, Assam, Manipur, Meghalaya, Mizoram, Nagaland, Sikkim and Tripura.

However, the implementation of the project tendered by BSNL and other government agencies has seen some progress covering Arunachal Pradesh and two districts of Assam, worth Rs 2,250 crore, where the review of the project was undertaken by the principal secretary in the PMO.

While briefing about the PMOs views, a source said that the slow progress
in Comprehensive Telecom Development Plan (CTDP), specially for Meghalaya, Arunachal and two districts of Assam was noted with concern.

The PMO also said since no stay has been granted by the Supreme Court on a special leave petition regarding the NE work, "delay in implementation of the project was avoidable".

The matter will now be decided by the Digital Communications Commission (DCC), the highest decision-making body on telecom matters, at its meeting on Tuesday. The plan had originally been approved by the Cabinet in September 2014, but has been going slow due to bureaucratic delays, lengthy tendering processes and even legal challenges.