Two parties under Assistant Commandant Narayan Sangroula alongside firefighters and medics under RMO Captain VK Dabas were sent to help the locals. 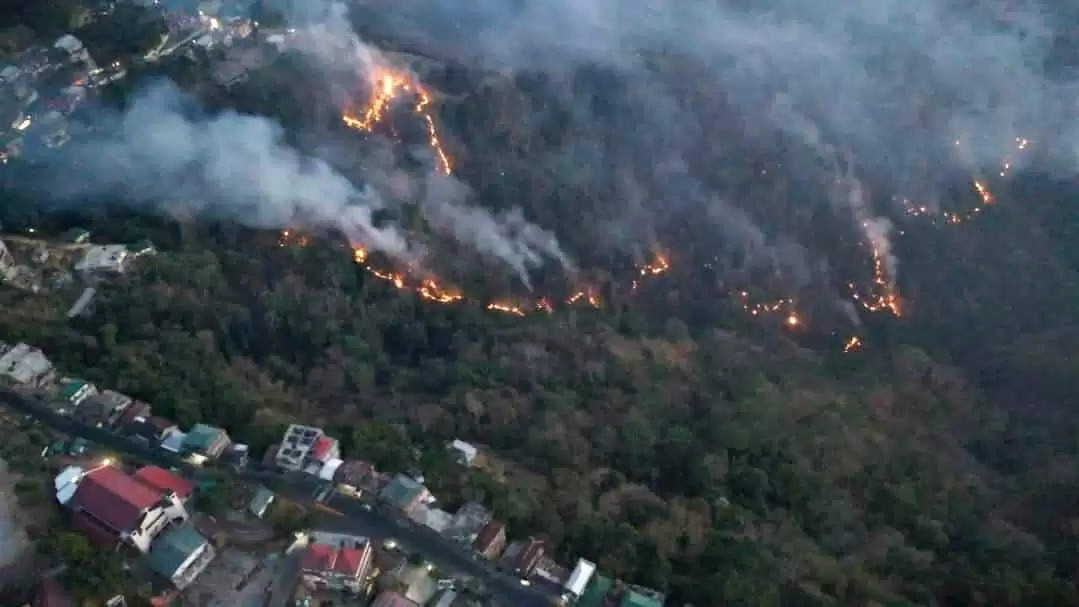 For over 36 hours now, a massive fire that broke out on Saturday, April 24, has ravaged the hills of South Mizoram.

Two parties under Assistant Commandant Narayan Sangroula alongside firefighters and medics under RMO Captain VK Dabas were sent to help the locals.

According to sources, water scarcity has forced fire trucks to transport water from nearby sources.

However, residents from several neighbouring villages have come forth to help firefighters douse the fire. Volunteers from Zobawk locality refilled the water tanks from local ponds with over 30,000 litres of water.

Meanwhile, Chief Minister Zoramthanga has sought the help of the Indian Air Force and the locals in dousing the fire in the Lunglei district and adjoining areas. 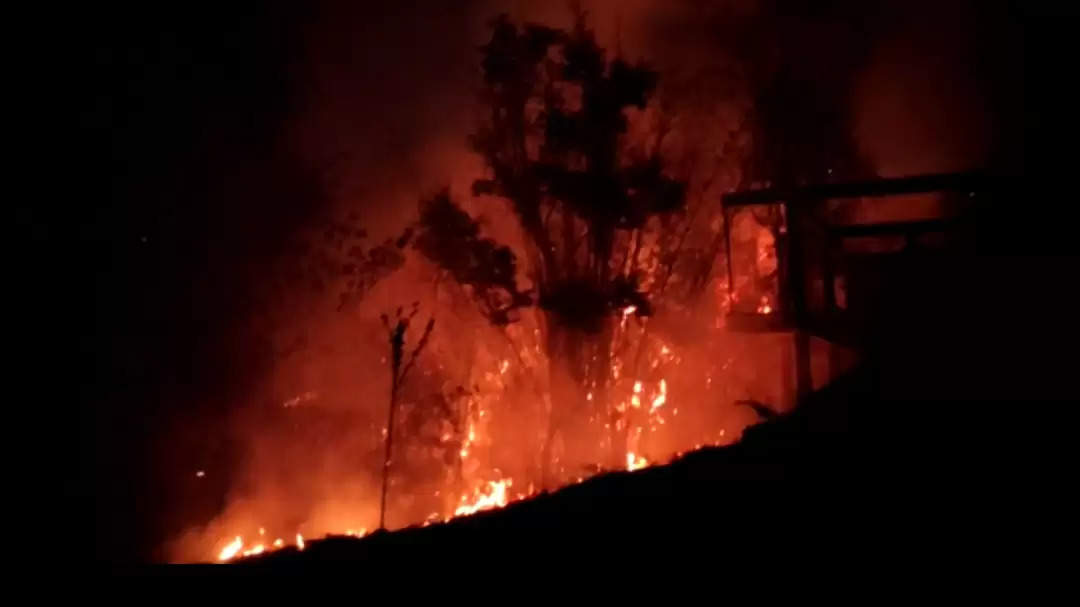 The fire reportedly started at 7:00 am in the forested hills near Lunglei on Saturday.

By Sunday, the fire had spread to Lunglei towards the residential area of Zotlang.

By Sunday afternoon, the fire extended towards the forests of Chanmari and the nearby valley. 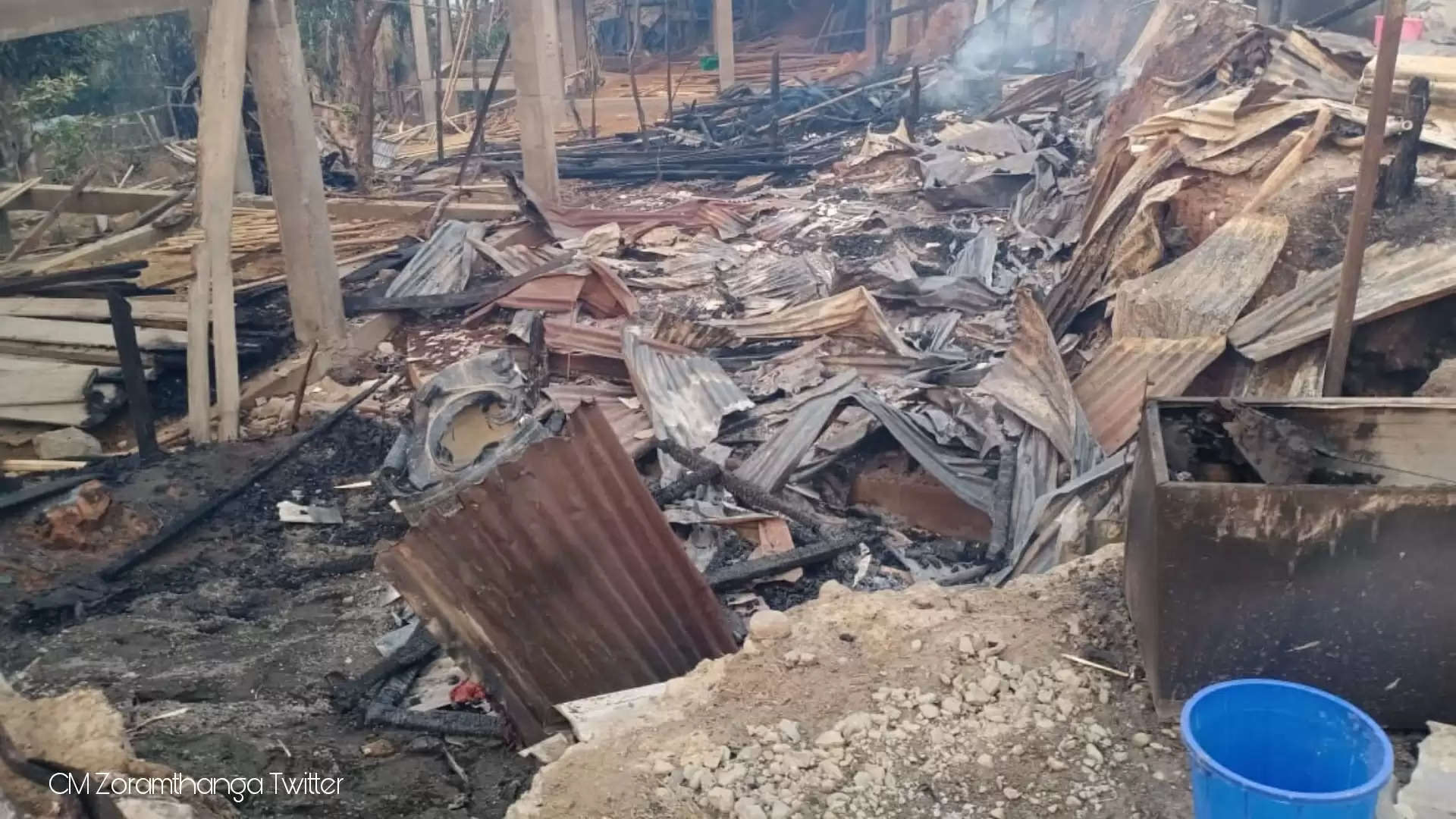 The Deputy Commissioner of Lunglei district, Kulothungan A, informed that high winds and dry vegetation had contributed to the spread, making it more difficult to contain the fire.

Sources also informed that families living near forested areas had to leave their homes.

Many wild animals have also died in the fire, sources said.

As per the latest reports, the fire is currently under control near residential areas but continues to spread across the valley below Chanmari.

There were also reports of another wildfire in North East Khawdungsei. However, official sources stated they contained the fire around 1:00 pm on Sunday.

According to the Additional DC of Lunglei, Pu M Misael, authorities are trying to find out who or what caused the fire.

“There are certain reasons to believe that the fire is man-made. We will convene a meeting with the affected village councils and leaders of the Young Mizo Association (YMA) of the areas to find out the exact cause,” he added. 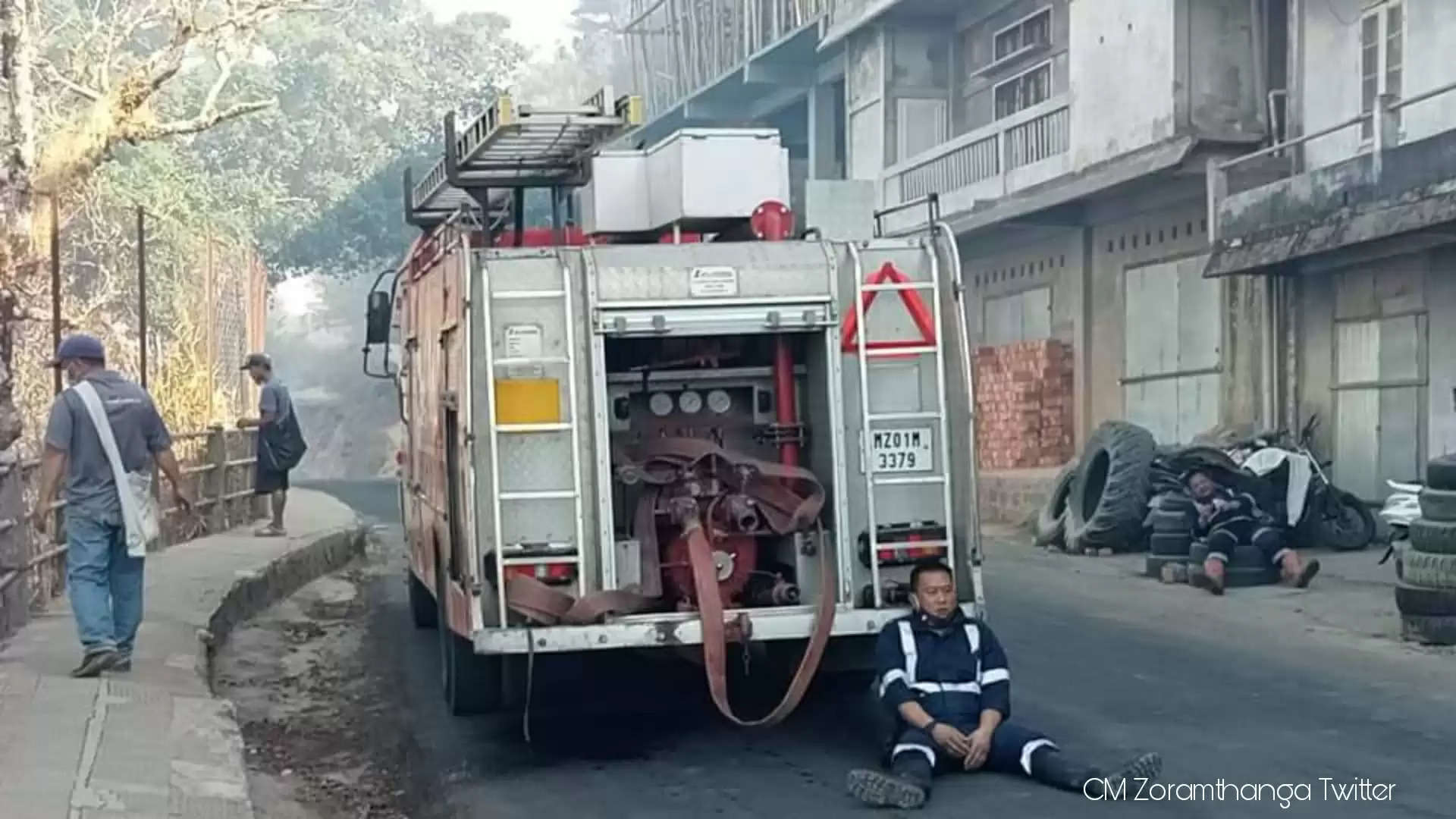 The Assam Rifles has also assured to assist firefighters and rescue teams in any way possible.

Apart from local volunteers, firefighters and disaster management teams, the Assam Rifles alongside the Border Security Force, have been working relentlessly to contain the fire.