The birth anniversary of the late leader was also celebrated across the state and the region at their respective party offices. 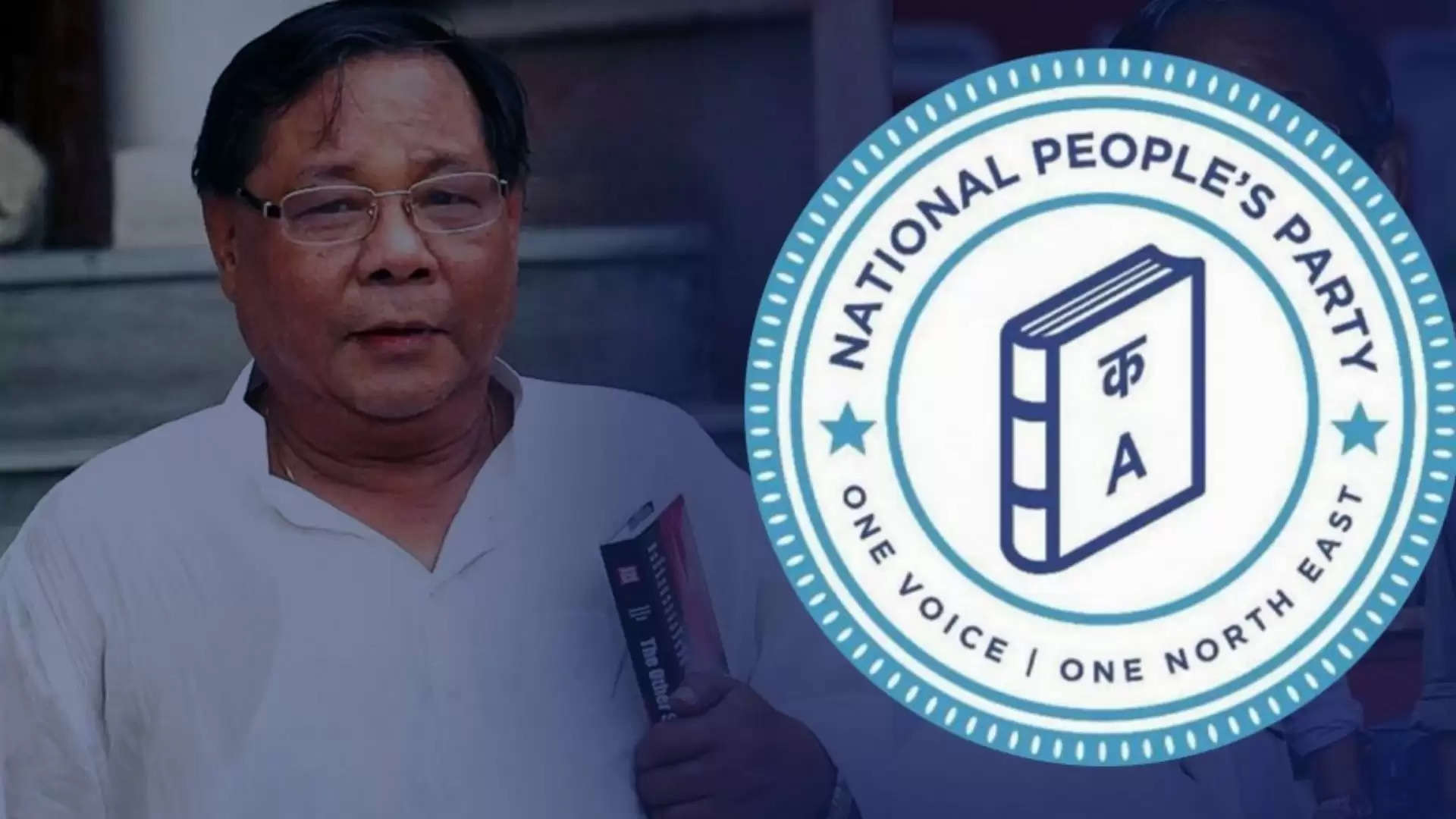 The programme began with the party members offering their homage to the late leader and former Chief Minister, which was followed by a short prayer service.

Remembering Late PA Sangma, State President of NPP, WR Kharlukhi said, “He (Lt PA Sangma) was not just a political leader, but a great visionary. It was him who laid the ideals on which the party is working today. It was him who took the pledge to help and work for the people of Northeast as a whole.”

Dr Mehtab A. Sangma paid her respect and said, "We need to work towards the party’s goals which are tribal-centric. We need to make Meghalaya the strongest part of the region and the beacon of hope for the entire Northeast".

James Sangma highlighted the achievements of the party ever since its humble beginning. He spoke of NPP's accomplishment in becoming the first party from Northeast India to get the status of a National Party and have its office in the national capital, New Delhi.

"As we all know, there has been a lot of ambiguity in terms of our party’s foundation day. Therefore, it is decided by our present National President, Conrad Sangma that along with the birth anniversary of our late leader, September 1 will also be celebrated as the foundation day of the NPP," James said.

The birth anniversary of the late leader was also celebrated across the state and the region at their respective party offices.