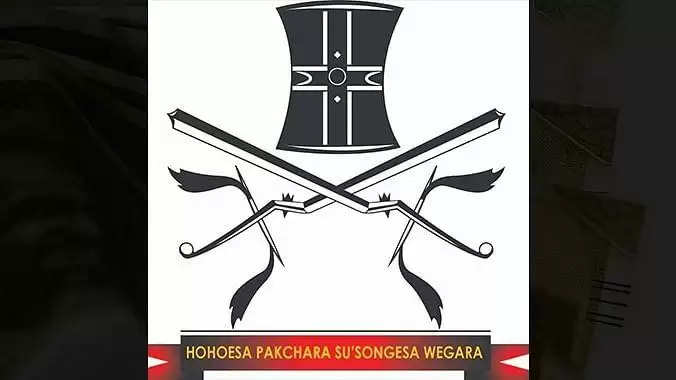 The Garo Students’ Union (GSU), Mindikgre regional unit under South Garo Hills (SGH) district, has objected to the enormous hike in the fares by both private and commercial vehicles that have posed a serious problem for the people of the region.

In a complaint submitted on November 9, which was addressed to the Deputy Commissioner of SGH, the NGO said that there have been several complaints on a steep rise in private and public transportation fares.

Also Read: Manipur: Bailey bridge to be re-opened on November 14

Following the lockdown and imposing COVID-19 protocols, various transporters (public and private) have hiked fares to double the levels they were prior to the lockdown. While the situation has been eased within the state, the cost of transportation has remained static after the hike.

“We have reported the matter to the officers concerned and asked them to act on the issue promptly. The high costs is posing an enormous problem for the people of the region to get back to their feet as most do not have the luxury of their private vehicles,” said unit president, Greneth Sangma.