Refuting all reports of infighting in the Congress, Sangma said that even if there such issues, the party will resolve them from within. 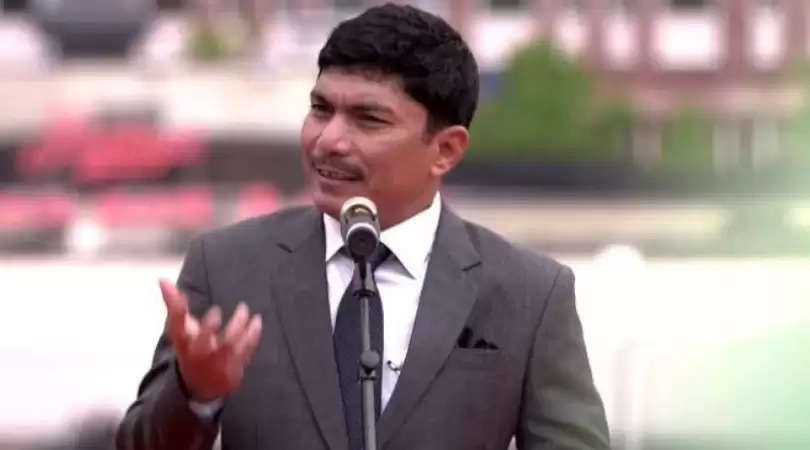 Reacting to speculations that the Congress party is a “divided house”, senior Congress leader Zenith Sangma said that “not everything that is carried in the Newspaper is Gospel truth”.

Refuting all reports of infighting in the Congress, Sangma said that even if there such issues, the party will resolve them from within.

On reports of senior leaders from the Congress being approached by the All India Trinamool Congress (AITC), Sangma said that such conclusions are drawn by the media after by a few leaders from the Garo hills skipped two Congress induction meetings recently.

"Not attending certain functions doesn't mean that the MLAs are going to desert a party. There are a lot of grievances to be flagged before the leadership. The high command will take a call to resolve the matter internally." Sangma said.

When asked about his take on the Meghalaya Pradesh Congress Committee’s new leadership, Sangma said, "There is no question of being happy or unhappy. Leadership is a collective responsibility of all members to run a party.”

ALSO READ: Mukul denies move to Trinamool, says had gone to get “haircut”