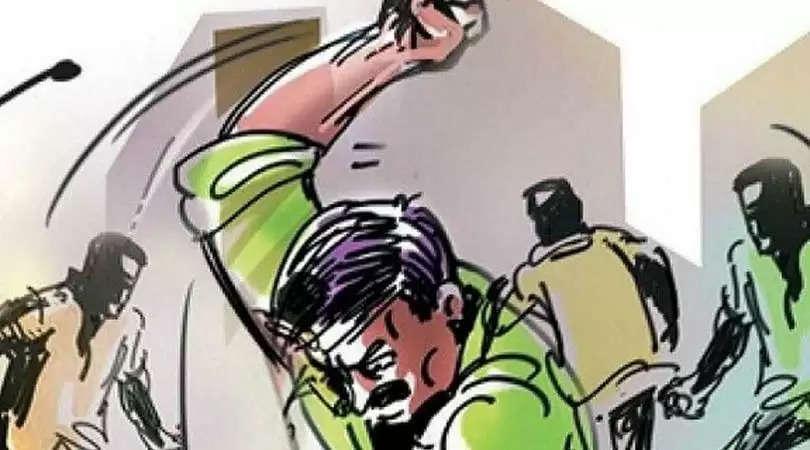 According to South West Khasi Hills Superintendent of Police Maxwell Syiem, the victim was identified as Bestfulman Langte.

Syiem said that the clash broke out from the wedding party in the village. “The victim filed an FIR and investigation on the matter is on,” added Syiem.

When asked about the victim’s injury, Syiem added that according to medical reports, the victim received minor head injuries.