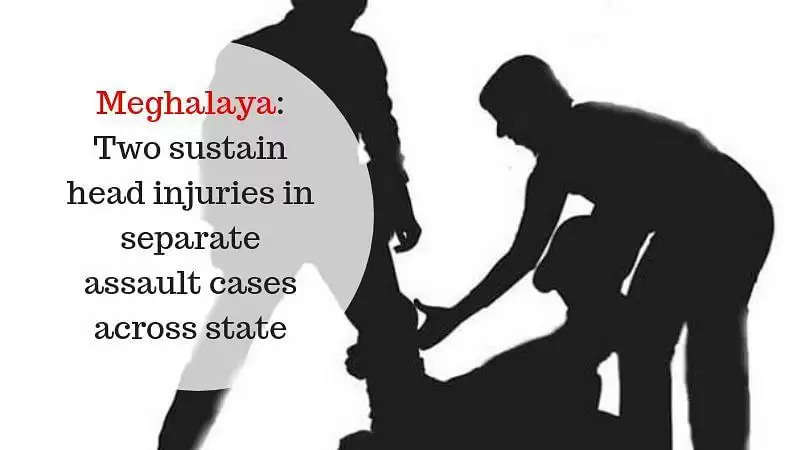 A 40-yr-old man sustained injuries after being hit on the head with a hard object in Mawmaram in East Khasi Hills on Tuesday.

According to 108 report, the person, identified as Fullmoon Syiemlieh was found lying on the road by some local people at around 6.44 pm on Tuesday.

He is suspected to have been a victim of assault. The victim was shifted to NEIGRIHMS.

In another case, a 27-yr-old youth was assaulted by unknown persons while he was on his way back home from his friend's house near Rongjeng on Saturday.

The victim, identified as Sophiul A Marak, sustained scalp injury with cut wound on his right eye and fingers; he also sustained bruise on both posterior thighs. He was later shifted to Williamnagar Civil Hospital by Rongjeng base 108 Ambulance.

Two people sustained injuries in a road accident which took place in Umsning bypass on Tuesday.

Rr Raju Giri (38) and Ram Chandra Joshi (35) were travelling in the Bolero Car AS01 A U 5355  when they met with an accident after they were hit by a truck in Umsning Bypass Road.

Both occupants sustained injuries and were shifted to Umsning CHC by 108 Umsning Base Ambulance.