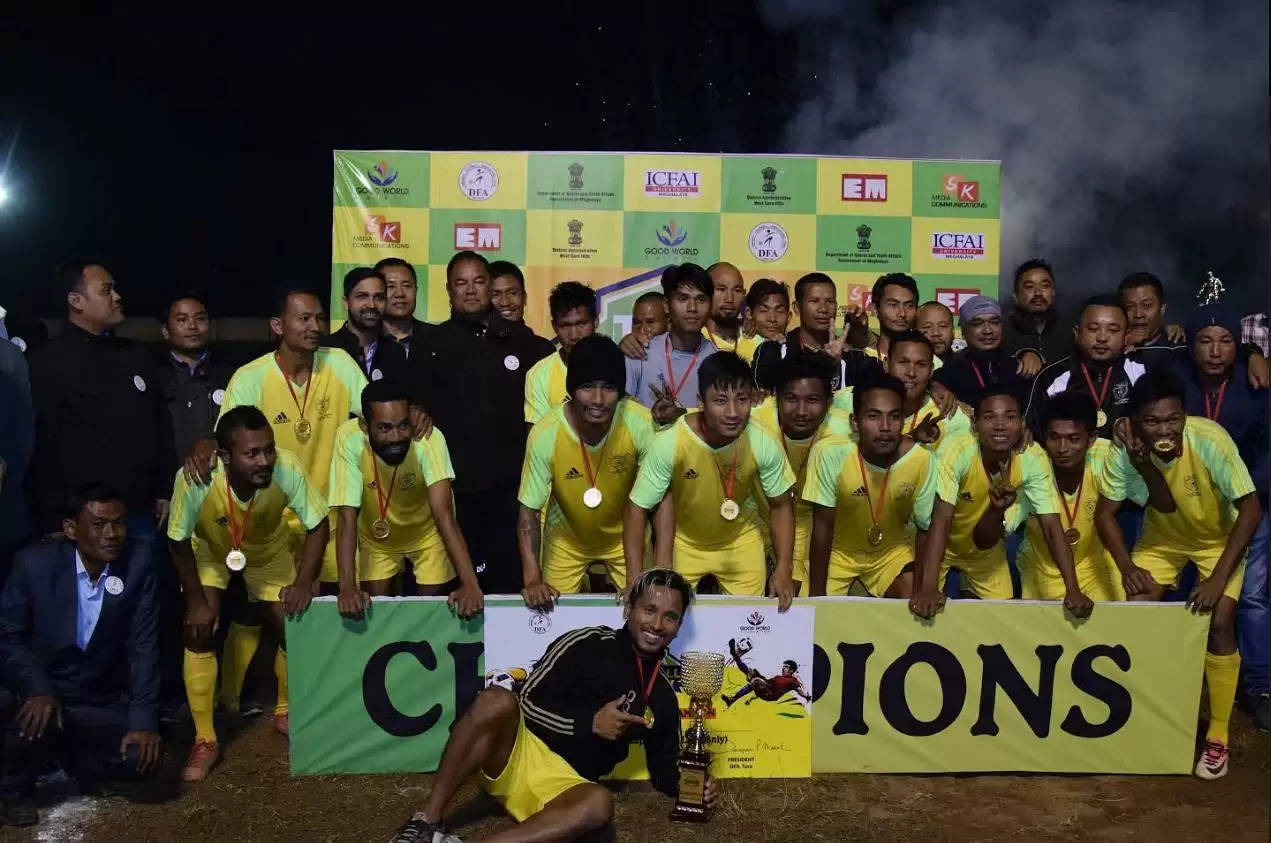 Meghalaya Chief Minister Conrad K. Sangma said that the government is committed to enhance sporting infrastructure in the State in preparation for the upcoming National Games 2022 in Shillong as well as Tura, the co-host city.

Addressing the closing ceremony of the Tura Football League 2018, the Chief Minister said, "The draft sports and youth policy is ready and will soon be passed by the cabinet. We are gearing up for the National Games and finalizing the details to host the mega event."

He informed that new stadiums, games village and other necessary infrastructure will be created to host the event. "Taking advantage of the National Games we are going to ensure that all necessary sporting facilities are created in Meghalaya which will enable promotion of various games."

He lauded the initiative taken by the District Football Association Tura (DFA) for successfully organizing the Tura Football League for six consecutive times. "It is impressive to witness such an event in Tura. The organizers have displayed their utmost dedication to promote professional football by managing to conduct the events with limited infrastructure," he said.

Sports Minister Banteidor Lyngdoh said in a written message which was read out stated that the event will help foster an atmosphere of healthy competition and will bring to fore new talents in the field of football. He also informed that through football the athlete can become brand ambassador of Meghalaya.

"We face challenge and difficulty in organizing such mega events in Tura but with sheer cooperation and support from the Sports department and participating clubs, we have managed to host the event successfully for the past six years," said Jasper P. Marak, president of District Football Association, Tura.

Over 5000 crowd witnessed the event.

The cash prize and trophies were distributed by Co-Chairman Meghalaya Planning Board Billikid A. Sangma and other dignitaries and officials of DFA.