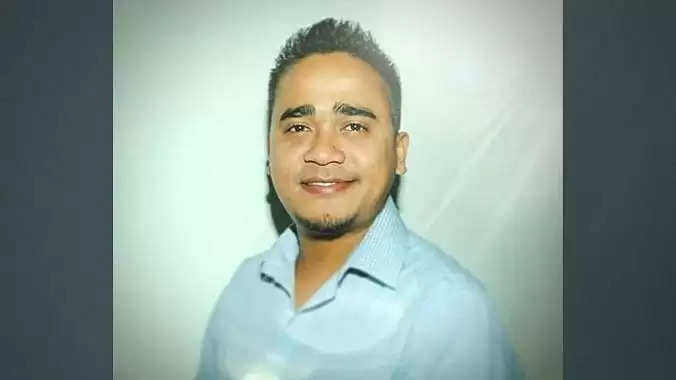 The president of the Meghalaya Pradesh Youth Congress (MPYC), Richard Marak, has resigned from his post without citing any reason for doing so.

Marak added that he had a great journey in the role with the party but needed to take a break. He, however, added that he was not leaving the party and would serve Congress in other aspects.

Marak ended the letter, asking to be relieved of his position with the acceptance of his resignation.

The MPYC leader, however, was not available for further comments.