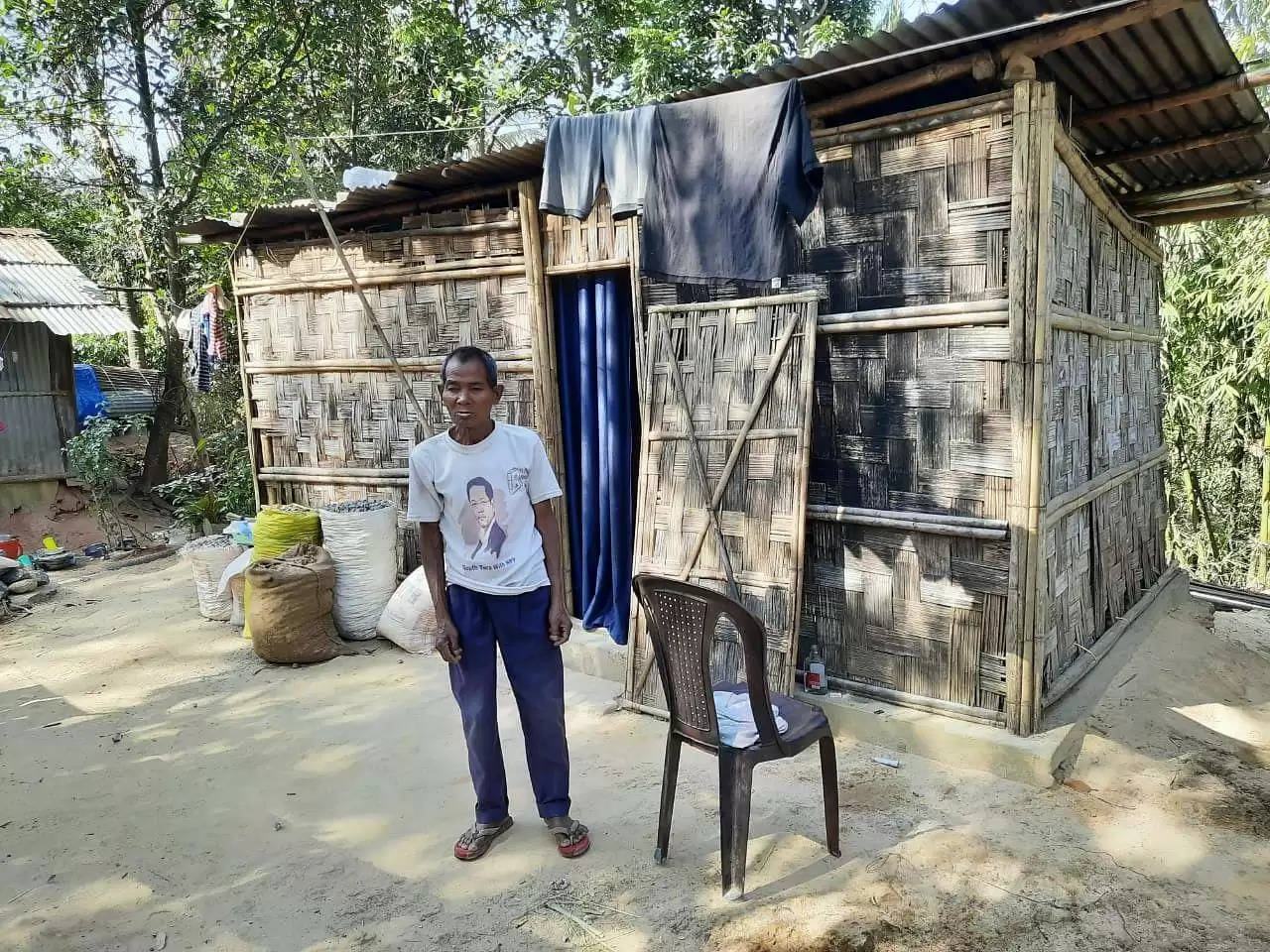 The alleged inflated electricity bills in the month of March has attracted the ire of many residents of New Araimile area in Tura, West Garo Hills (WGH), most of who are BPL card holders.

Questioning the Meghalaya Electric Corporation Limited (MeECL), the residents complained that the bills they received were close to double their normal monthly bills.

"We are poor people and have been given the connection being BPL holders. We only have a few bulbs that we light every evening to keep us from the darkness. We don't even have TV or other electricity consuming items, so we have no idea how the bills have come too such," said one complainant, Onita D Sangma.

Take the case of one resident, Selina Marak, who in the month of March got a bill for Rs 180, which she cleared. However the next month, the bill nearly doubled and came to Rs 332, without her using anything extra in the house.

"We are surprised at how the system has functioned. We have never got bills this high and given our poor condition, we don't know how we will clear the dues this month, especially in the time of the COVID – 19 outbreak," added one Arati Arengh.

The residents, had over phone, contacted the MeECL on the matter though the officials could not provide a clear explanation of how the bills were inflated.

"During this time we have nowhere to go and nowhere to run to. We just want the officials to explain the situation to us and provide us an explanation on the bills. The bills need to be corrected," added another resident, Orun Marak.

Officials of the WGH MeECL however could not be contacted on the matter.