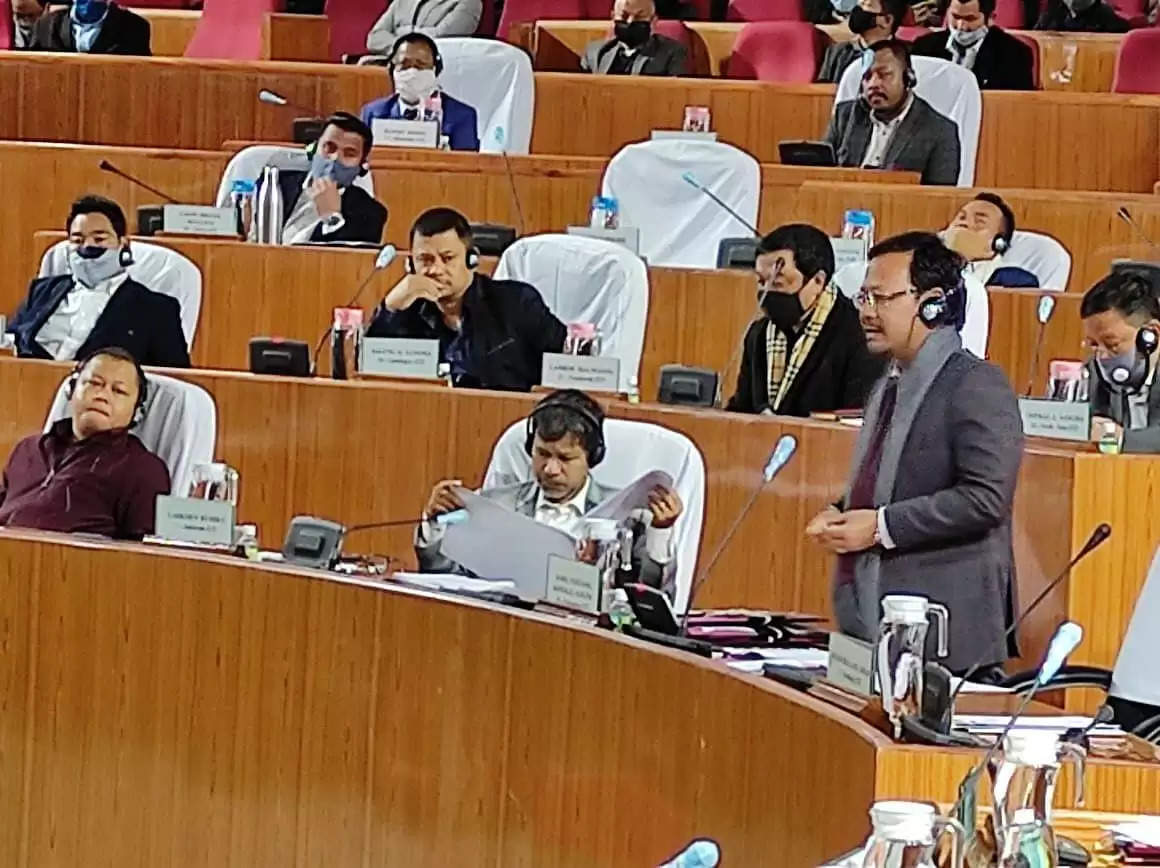 Meghalaya Power Minister James P.K Sangma ruled out waiving off electricity bills during the lockdown period during the question hour of the fourth day of the Meghalaya Assembly Autumn Session 2020.

Sangma, however, informed that the state government has waived off delayed payment charges (DPC).

Replying to a question raised by Congress MLA P.T Sawkmie, Sangma said that the MeECL has got "huge liabilities and has to take care of the salaries of the staff."

He also stated that the Asian Development Bank (ADB) had approved a project to introduce smart meters for all consumers.

On being asked by Umroi MLA George B Lyngdoh about incidents in which "huge bills" were dumped on consumers due to the non-functioning of meters and whether consumers could bargain on bills levied by the MeECL, Sangma responded by stating that consumers should report such incidents to the Power Department.

"There is no question of bargaining as the tariff is not set by the MeECL but by the regulatory body. The tariffs are revised every year, and consumers can petition for revision by Meghalaya State Electricity Regulatory Commission," Sangma said.

Turning his attention back to the ADB funded project, Sangma stated that the state government plans to have 100 per cent coverage of smart meters in the entire state to improve billing efficiency. “The smart meters will also come with prepaid capabilities,” he said.

"Serving of bills will become easy in terms of sending through SMS, email or WhatsApp. The role of meter readers will become redundant as the system will become seamless," Sangma said.

"The permanent solution will come from technology like smart meters. There will be a transitional phase, but we foresee things will improve in a much better manner."

Meanwhile, Gambegre MLA Saleng A. Sangma presented a question as to why some villages with no electricity keep receiving bills.

To this, the power minister responded by stating that the villages are de-electrified villages that had electricity once upon a time and that the billing came as a result of damaged transformers. He added that he would also order an enquiry into the matter.