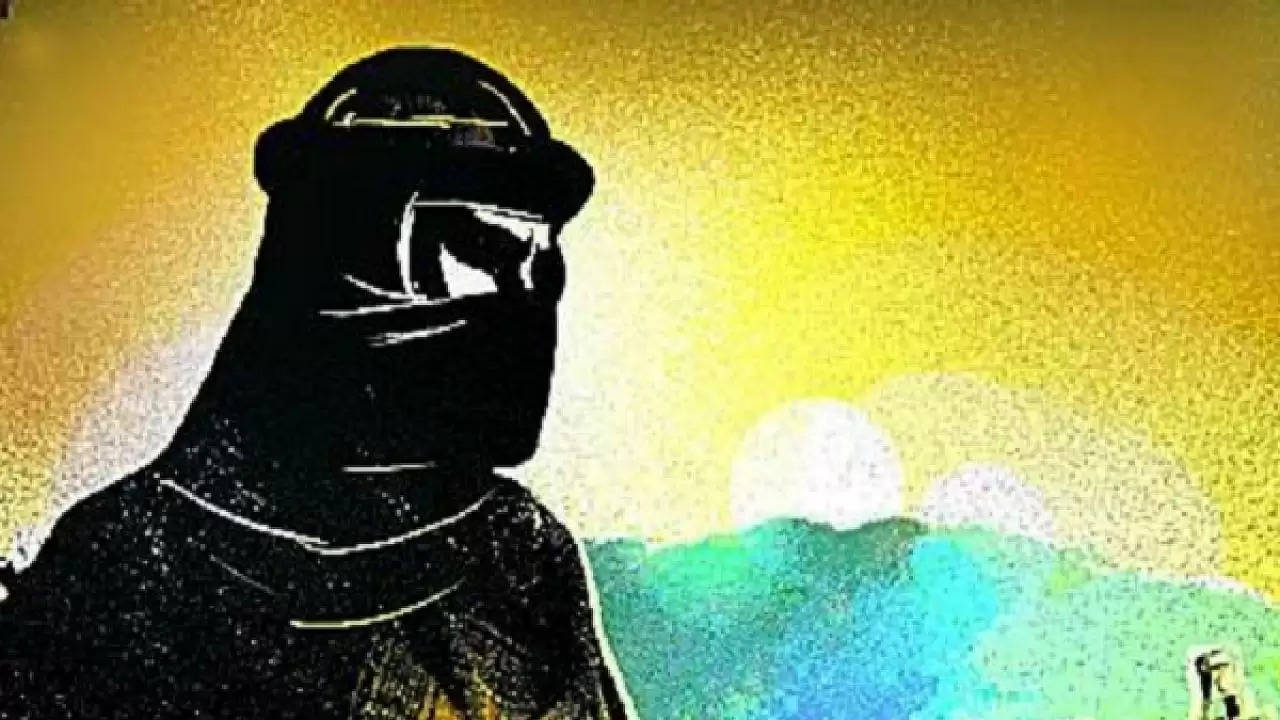 The elimination of the dreaded militant outfit GNLA from Garo Hills has proved the efficiency of the police as well as the force behind the act and that any attempt to thwart the peace and security of the region will be dealt with an iron hand. In view of this, the West Garo Hills (WGH) police today ensured the decimation of a new militant/criminal outfit before it could even take off. Three of the founders of the yet to launch group were arrested by the police in separate instances from two different police districts.

The new group, which was to be named Special Force Garo Liberation Army (SFGLA), would have looked to fill in the void that has been created by the near demise of the Garo National Liberation Army (GNLA) after the death of its commander Sohan D Shira.

The entire matter came to light after the arrest of one of the criminals, identified as Kabir Marak (of Ringkapsonabari) from the village of Chokpot in South Garo Hills. His arrest led the police to the two other members of the group, Rakkim G Momin (of Chibbonga) and Pollendro G Momin (of Kalaichar). Rakkim and Pollendro were arrested from Dakopgre in Tura while they were on plans for the future of their outfit.

Upon further investigation it was revealed that Pollendro was the mastermind behind the formation of the new group and connived with the other two in its formation.

The group had also sent demand and extortion notes to various businessmen of Garo Hills and had hoped to buy more arms and ammunition to extend their group. They also planned to recruit more youngsters into their fold.

"It was the alertness of the police that ensured that the group was nipped in the bud. All 3 criminals have been arrested and investigations into the role of others in the same chain is currently on," said a highly placed police source.