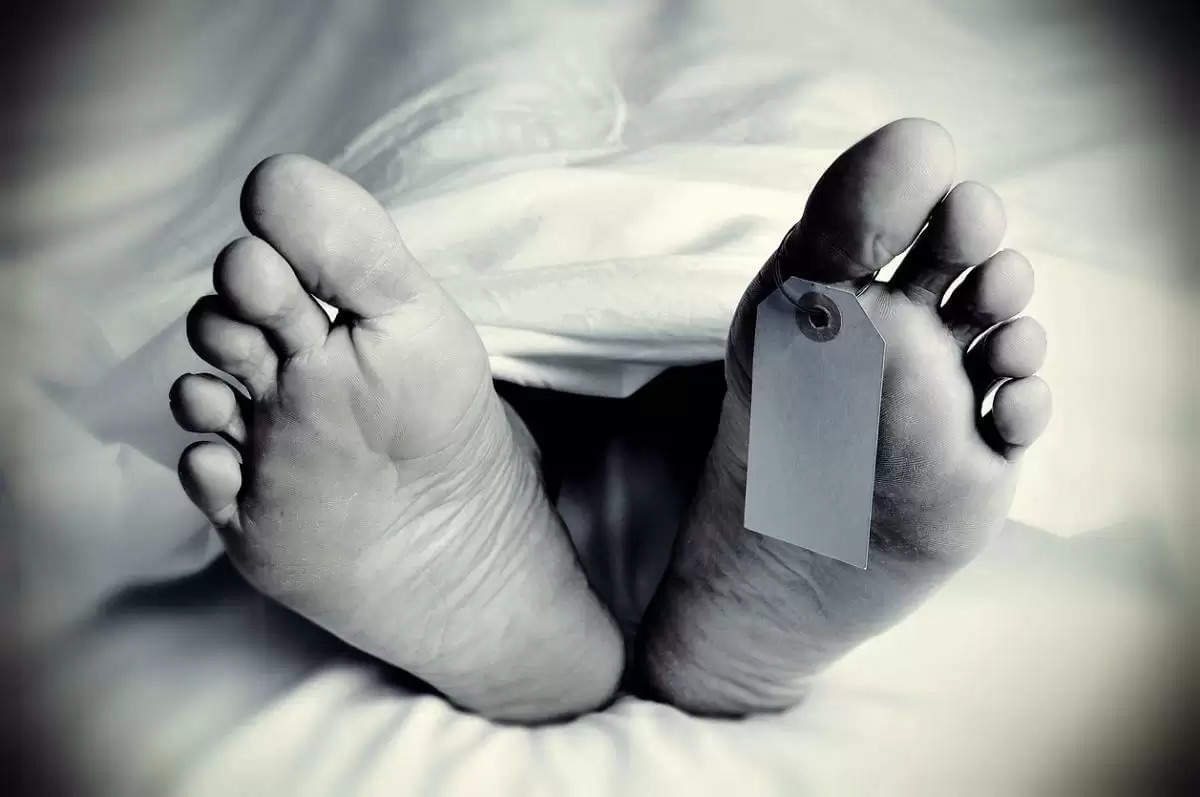 One man lost his life while three others sustained injuries after a Bolero pick-up truck (AS-26-C-6146) they were travelling in, fell into a deep gorge at Ranikor village in South West Khasi Hills district on Saturday.

According to sources, the incident happened around 12:30 am, while the vehicle was heading towards Nongjri village.

There were four occupants in the vehicle out of which three managed to jump out.

Police have identified the deceased as Asadul Nobi (20) of Nachanjuri.