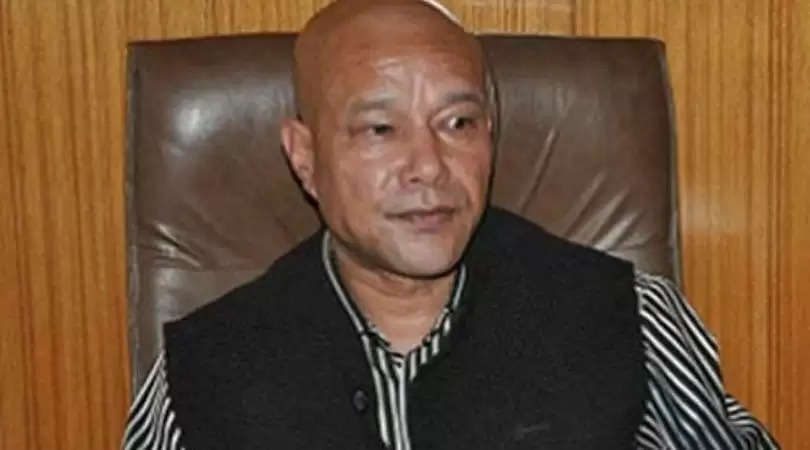 Bharatiya Janata Party (BJP) MLA from South Shillong, Sanbor Shullai, on Thursday, expressed his displeasure over the decision of the state party to approach the Meghalaya Lokayukta in connection with the alleged corruption charges in the GHADC and JHADC.

“I am not aware nor consulted if the decision of the state party to approach Meghalaya Lokayukta. Even several senior leaders including his party colleagues are not aware of it,” Shullai stated.

According to the South Shillong MLA, nobody in the government will support corruption and any differences among the party in the alliance should be discussed in an appropriate forum.

The BJP MLA from South Shillong also said that he along with senior leaders of the party would meet central leaders, state-in-charge and NEDA chief Himanta Biswa Sarma after Christmas and will seek clarity on this issue.

“There are several issues regarding the state party crisis, which he wanted to discuss with central leaders. We will take an appropriate decision on the issue raised by the state leaders after discussing the matter with the central leaders,” Shullai added.

Earlier on Wednesday, the National People’s Party (NPP), Meghalaya state unit, stated that the move by the BJP to file a complaint before the state’s Lokayukta over allegations of fund misappropriation in the district councils of Jaintia Hills and Garo Hills was unfortunate.

This has made things complicated when it comes to reaching a meaningful solution, the NPP said.