During the inspection, it was decided that a joint meeting between the minister in charge, Seng Samla Mawlai Pyllun, Mawlai MLA and MDC and officials of various line departments will be held on August 3. 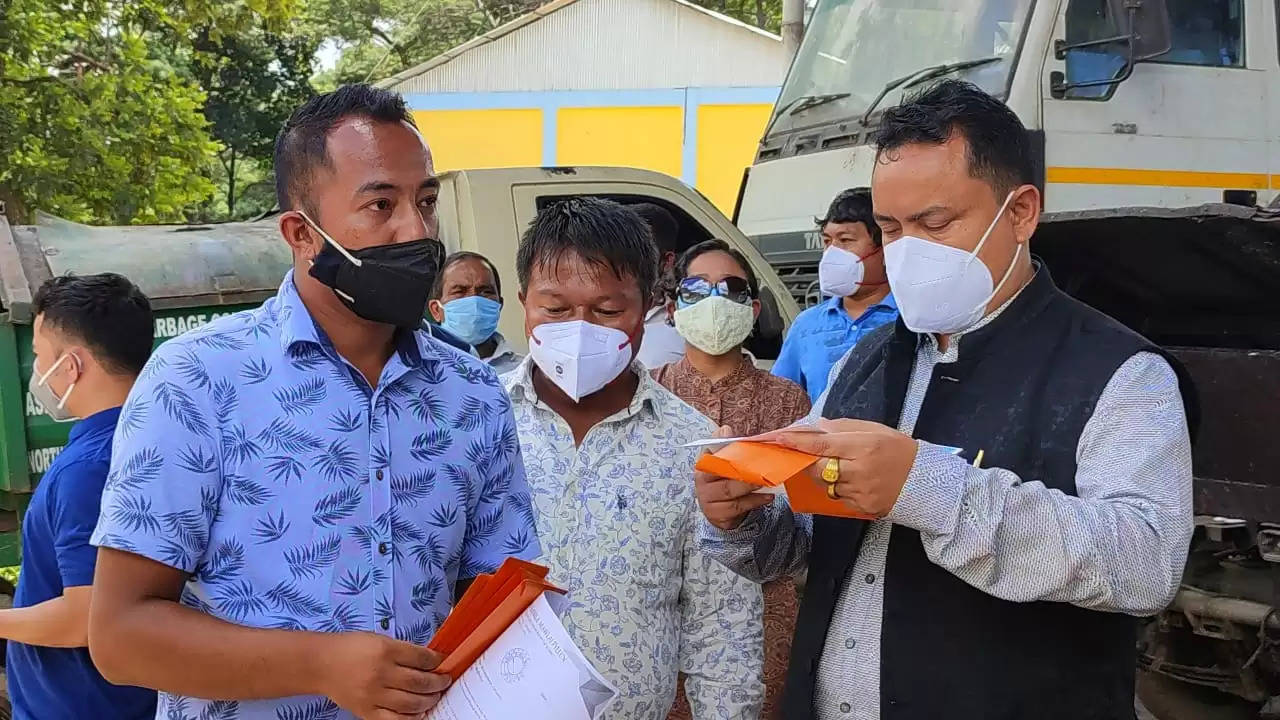 Dhar was accompanied by Mawlai MLA PT Sawkmie, MDC Teiborlang Pathaw and the members of the Seng Samla Mawlai Pyllun.

During the inspection, it was decided that a joint meeting between the minister in charge, Seng Samla Mawlai Pyllun, Mawlai MLA and MDC and officials of various line departments will be held on August 3.

"We will listen to the views and suggestions of the stakeholders and will involve all departments linked to this issue and, we will decide accordingly," Dhar said.

Relating to the new landfills, the minister assured to speed up the process of acquiring a new landfill at the earliest.

Members of the Seng Samla Mawlai Pyllun had on July 21 put the Marten waste dumping ground under lock and key following inaction on the part of the government to address the garbage issue. 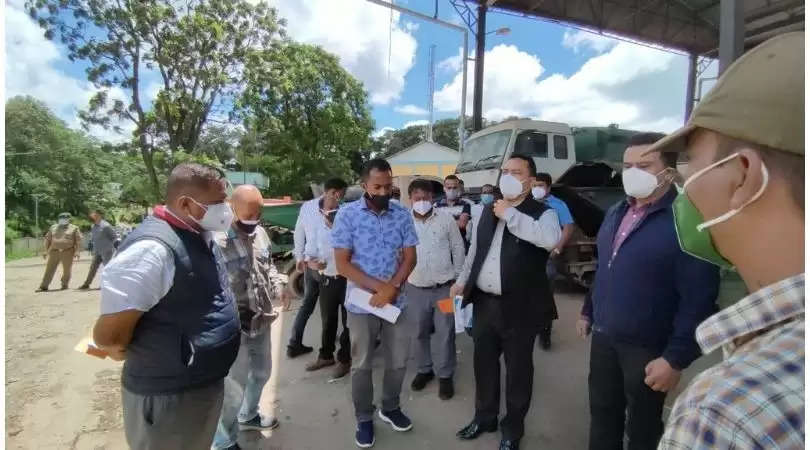 Mawlai MLA PT Sawkmie said that he had raised this issue on several occasions, both at the state and central level but to no avail.

"The minister had just stated that three or four landfills have been identified and, I request all those villages and areas where lands had been identified to kindly help us for the betterment and health of all of us," Sawkmie said.

Meanwhile, General Secretary of the Seng Samla Mawlai Pyllun, Samran Syiem, said that it was because of the incapability of the govt and the absence of waste management policies that have forced the youth to take to the streets.

"A proper model is required from the government in handling waste management in the state. We need a new planning policy, a waste disposal policy in the state - as of now, only residents of Mawlai are facing this problem- we want this out of our nose and out our sight," Syiem said.

Residents of Mawlai have been demanding the shifting of the saturated and overloaded Marten dumping ground from Mawlai following complaints of the foul smell emanating from the site posing health hazards. There have also been complaints of wastes overflowing to the nearby Umiam river during peak monsoon season.