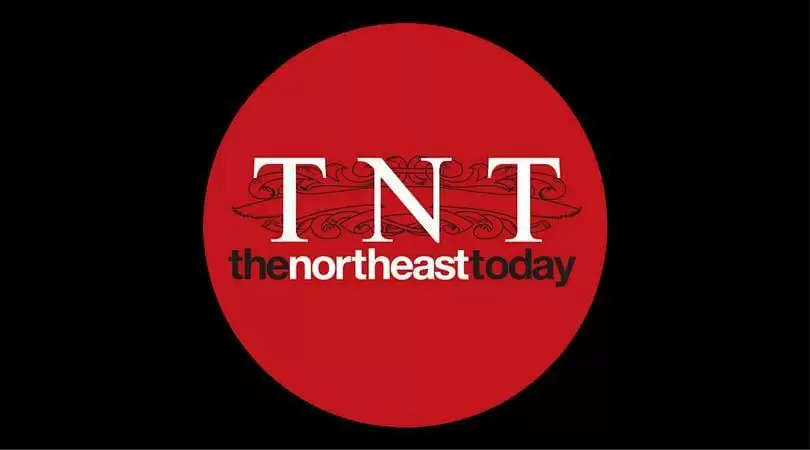 A 67-year-old man of Meghalaya's West Garo Hills district, who was abducted by armed criminals from Bangladesh three months ago, was handed over to the Indian authorities along with two others, officials said Wednesday.

The three were received by the state police in presence of other authorities at Dawki on Tuesday evening.

Phalgun Arengh was abducted by Bangladeshi criminals from his home at Hatimara on May 23 , the officials said, adding that the abductors had demanded Rs 50 lakh as ransom.

Areng escaped from captivity on June 1 when his captors were asleep and went to his relative's house in Sherpur district of the neighbouring country.

CLICK HERE TO KNOW MORE ABOUT THE HISTORY OF THE CASE

He was later handed over to the Bangladesh police and jailed, a senior state police official told PTI.

Efforts from Chief Minister Conrad K Sangma and the state authorities along with the Indian High Commission helped his early release from Sylhet jail, the officer said.

Meanwhile, 56-year-old Garango Das and S Acharjee, residents of Bholaganj village in East Khasi Hills district were also handed over to the Indian authorities at Dawki along with Arengh Tuesday.

Das had spent 14 years in a Bangladesh jail for illegally entering the country to buy fish and he was arrested there on March 11, 2004.

Acharjee, was also arrested for illegally entering Bangladesh in 2010, the police said.