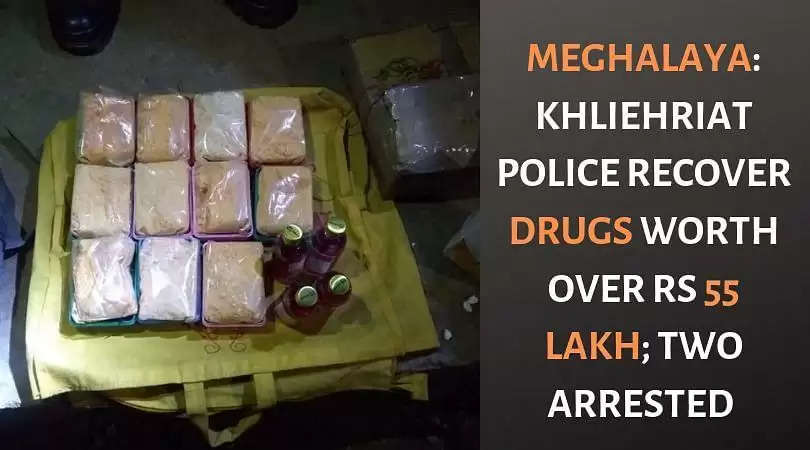 A joint team of ANTF & Khliehriat Police station on Thursday morning recovered 123.73 gm Heroin & 400 ml Codeine from the possession of one person at Khliehriat during naka checking.

According to the SP of East Jaintia Hills, Vivekanand Singh a person named Saharul Islam Laskar (28) was travelling with one accomplice identified as Mamon Ahmed Laskar (30), both hailing from Barenga (Part II) village in Silchar, Assam when they were busted by the police.

Meghalaya: Civil Hospital doctor absconds after being accused of rape

They were travelling from Silchar to Guwahati in a night super bus bearing R/No. AS-24C-6199.

"Both persons have been arrested. Case registered and investigation is on," said Singh. The street value of seized drugs is approx. 55-60 lakh.

Not Rape if woman has physical relationship with breach of promise to get married: SC

It was informed that yesterday's bust was the biggest recovery for the district till date.