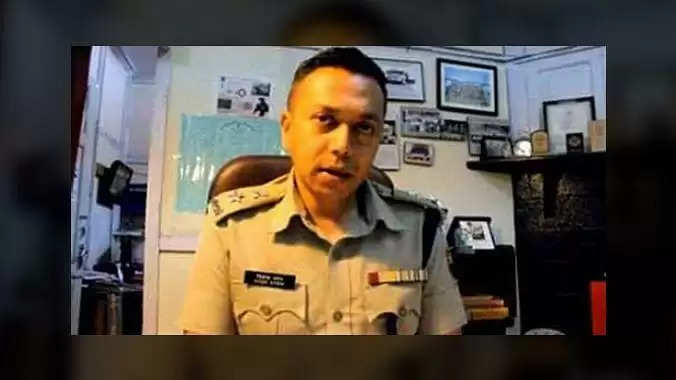 The investigation into the infamous Greenwood Resort marriage reception is likely to be completed very soon, Superintendent of Police (City), Vivek Syiem told reporters on Monday.

“The investigation is on the verge of completion. We will come to a conclusion into this particular case very soon,” he said.

We may note that around 36 people were found violating protocols issued by the Health Department and the prohibitory order issued by the East Khasi Hills Deputy Commissioner.

Several people from Shillong who attended the wedding also tested positive for COVID-19.

Meanwhile, East Khasi Hills SP Sylvester Nongtnger informed that the Investigating Officer (IO) visited Greenwood Resort and took down the statements of the people who were part of the reception.

Police have also recorded the statement of the 36 attendees.

“We have made no arrests since the maximum punishment for all the above offences are punishable with imprisonment for a term which may extend to 2 years,” Nongtnger said.

According to sources, one attendant, a resident of Karbi Anglong, had gone to drop two persons to Khanapara in Assam on June 26.

He dropped them back to Shillong on June 27 and left for Assam on June 28.