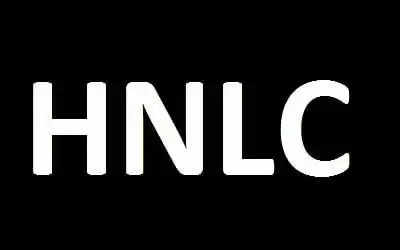 Shillong: The proscribed Hynniewtrep National Liberation Council has appointed its publiicity secretary Saiñkupar Nongtraw as the acting general secretary of the outfit. Nongtraw will also continue to hold the post of the publicity secretary.

The HNLC has taken this decision after the post of general secretary was been left vacant following the surrender of its senior cadre Cherishterfield Thangkhiew on Thursday last.

"The outfit decided to appoint me as the acting general secretary," Nongtraw stated in a statement issued here today.

Meanwhile, he said that the outfit also accepted the offer of its former general secretary (Thangkhiew) to act as the 'negotiator' to bring the outfit to the negotiations table.

He however said that the outfit has nothing to speak against Thanghiew whom they claimed that he had decided to retire as the leader of the group.

"He (Thangkhiew) was a good and a courageous leader. His contribution towards the cause of outfit will not be wasted. He is part of the history for being the founding member of the outfit," Nongtraw further stated.

The outfit at the same time supported the accusations made by Thangkhiew that the Indian National Congress is responsible for the present turmoil in the country.

It may be mentioned that Thangkhiew had surrendered before Deputy Chief Minister Prestone Tynsong on Thursday at the State Police Headquarters.

The surrender of the general secretary is believed to be a major blow to the Khasi secessionist outfit which now is left with its military wing commander Bobby Reagan Marweiñ who is hiding in Bangladesh with few of his trusted lieutenants.